According to Ukraine, thousands of Russian soldiers ‘have already called the hotline ‘I Want To Live’ set up to let them surrender. Some are already on the front lines in their country.

The uptick in numbers comes after Putin drafted Russian men — with no training — and sent them directly into the war. 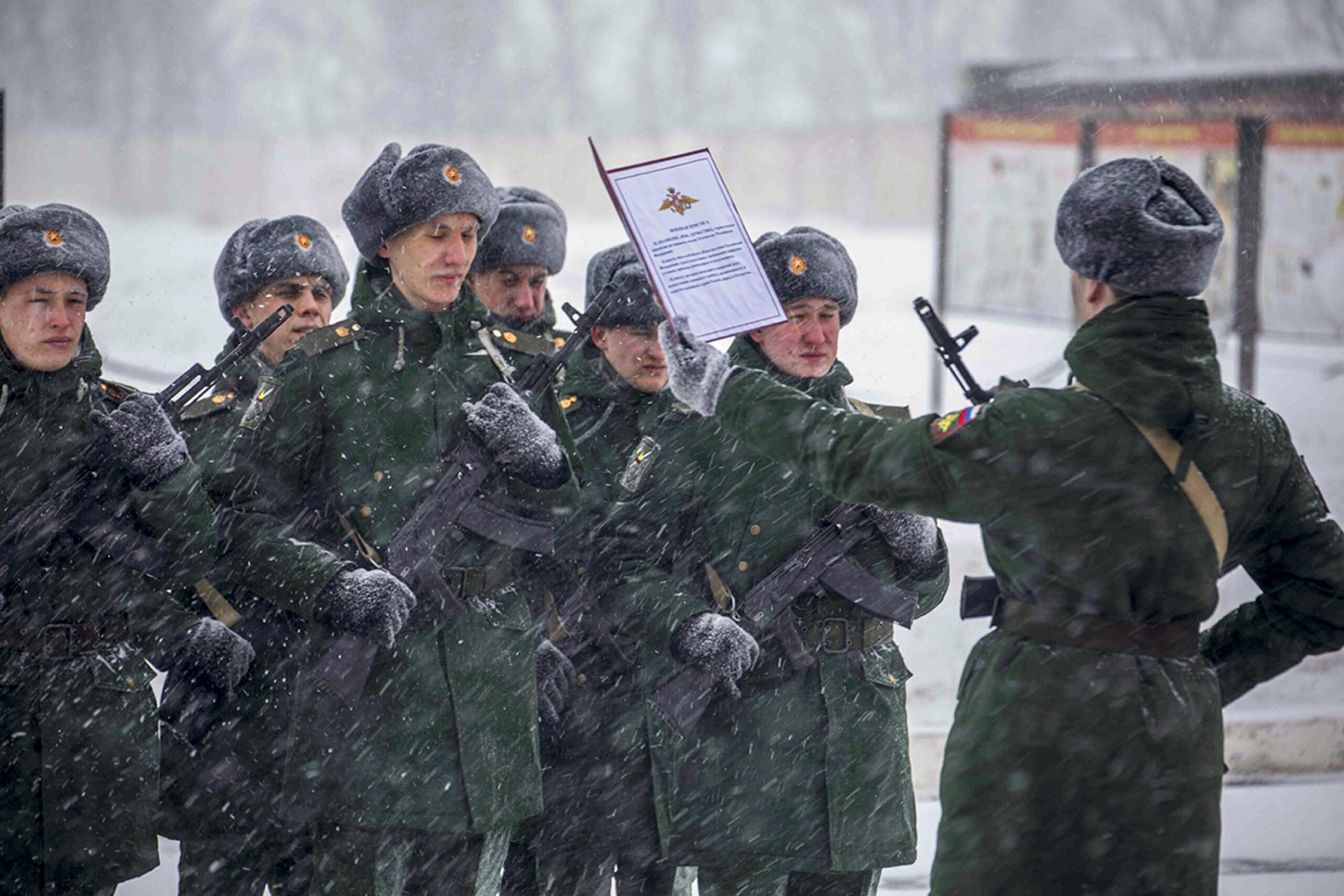 It is estimated some 370,000 Russian civilians have also fled rather than face the draft with many heading to Kazakhstan and Georgia.