Alec Baldwin, who fired the gun that killed cinematographer Halyna Hutchins on The ‘Rust’ movie set last year, settled with her family for an undisclosed sum Wednesday.

In the lawsuit, filed against Baldwin, the film’s production companies, its producers and other key members of the crew, they alleged numerous industry-standard violations and that the production company and producers “cut corners” and “chose to hire the cheapest crew available,” specifically noting that they “knowingly hired a wholly unqualified armorer.” 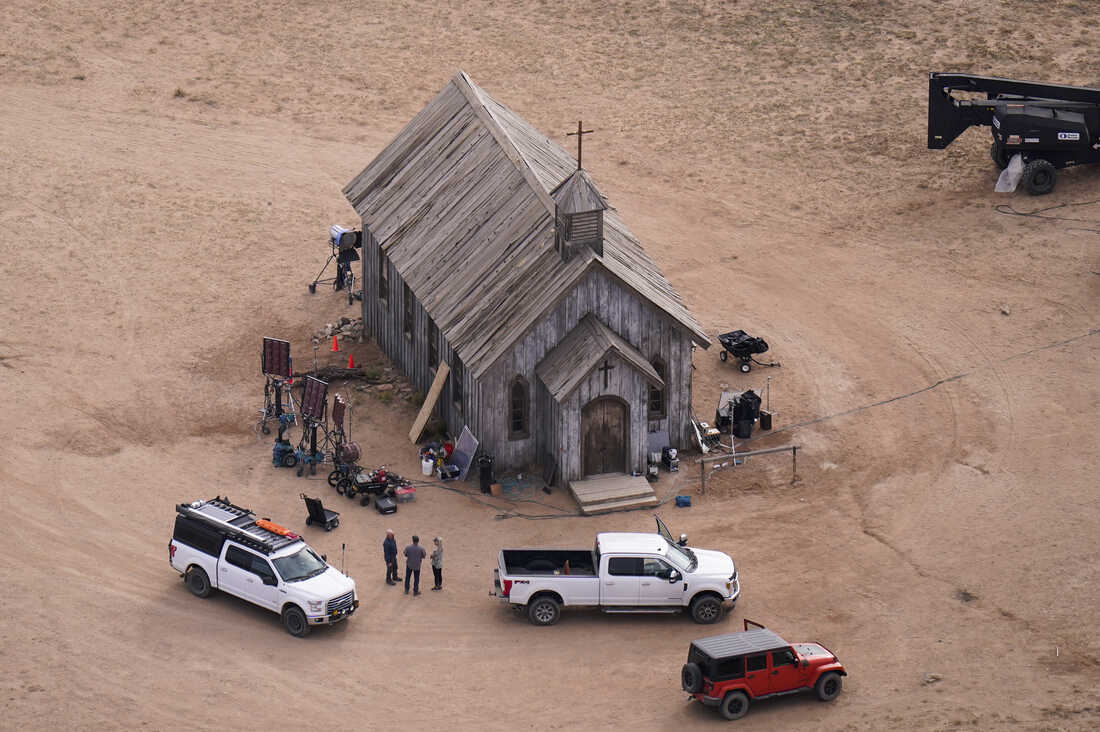 Matthew Hutchins, widower of Halyna Hutchins who was killed on set, will be an executive producer on the film. Shooting will begin again soon, said a spokesperson.