Three members of the far-right militia group, The Oath Keepers, and a fourth person associated with them were convicted of ‘seditious conspiracy’ by a jury on Monday for their role in the January 6th insurrection.

Sedition, meaning to attempt to overthrow a government, is the highest form of treason.

Roberto Minuta, Joseph Hackett, David Moerschel and Edward Vallejo were accused of plotting to stop the certification of Joe Biden’s 2020 electoral college victory, which resulted in storming the US Capitol. 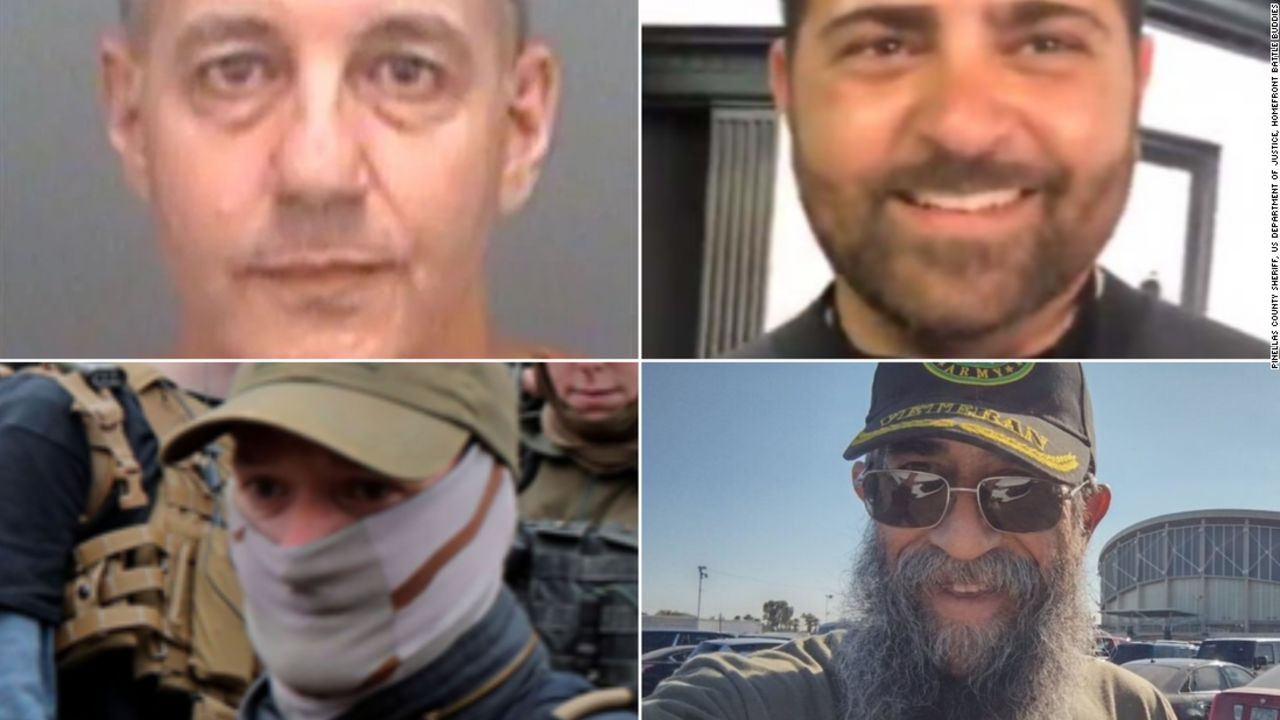 They could face twenty years behind bars.

It does beg the question of when their ringleader — the one who told them to march on the Capitol — will go to trial.