An executive producer on the hit show The Crown confirmed that we won’t be seeing a storyline about Prince Harry and Meghan because it’s too recent. 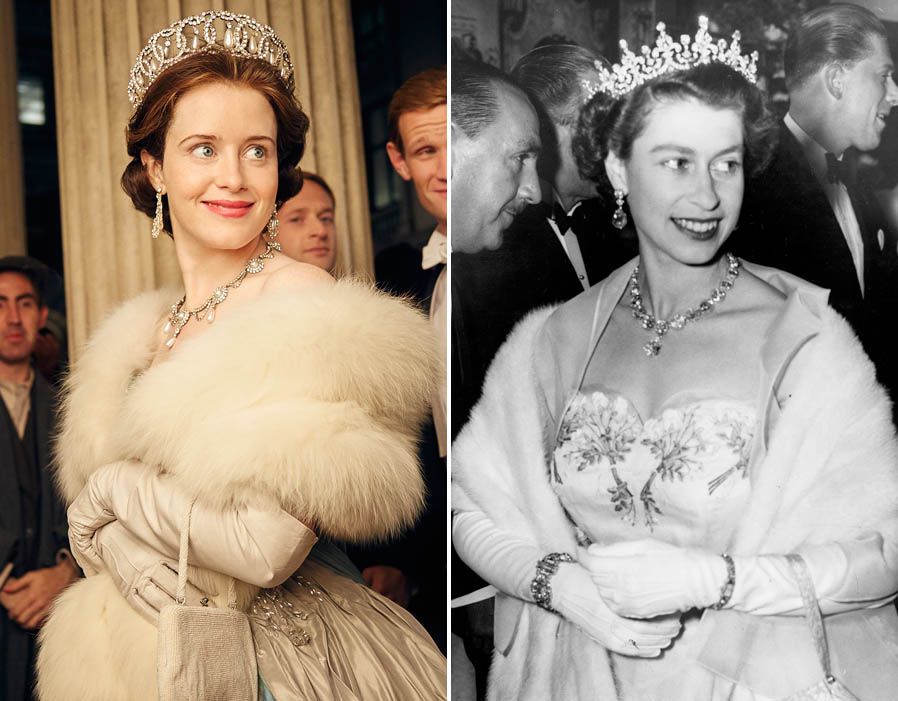 In the interview, she said that creator Peter Morgan ‘simply can’t’ write another season because recent history hasn’t ‘had time to gain a proper perspective’ revealing that Morgan likes to leave 10 years between real life and the depiction on the show.

She also confirmed that the Royal drama will end in the early 2000s, when Prince Harry and William were just teenagers, so no Megxit for fans of the show.