Some good news: the National Geographic magazine’s famous green-eyed “Afghan Girl” has safely landed in Italy as Western countries continue its evacuation after the Taliban takeover of the country, the Italian government announced Thursday. 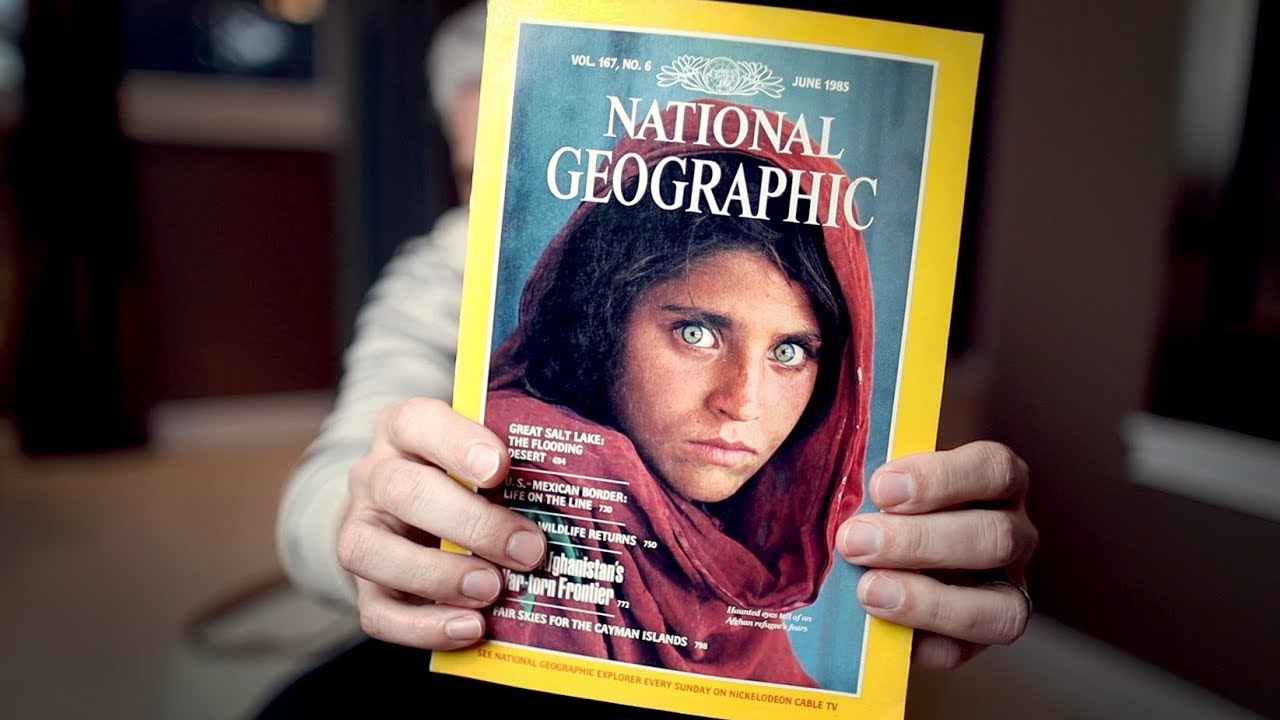 The office of Premier Mario Draghi said Italy organized the evacuation of Sharbat Gula after she asked to be helped to leave the country. In the statement, The Italian government said they will now ‘help to get her integrated into life in Italy.’

Gula became instantly famous in 1984 as an Afghan refugee girl pictured on the cover of the National Geographic and the photographer found her again, living in hiding in Kabul and worked with the Italian government to get her safely out of the country.

Photographer Steve McCurry, who tracked her down decades later, described the adult Afghan girl, only recognizable by the unique green eyes:

“Time and hardship had erased her youth. Her skin looks like leather. The geometry of her jaw has softened. The eyes still glare; that has not softened.” 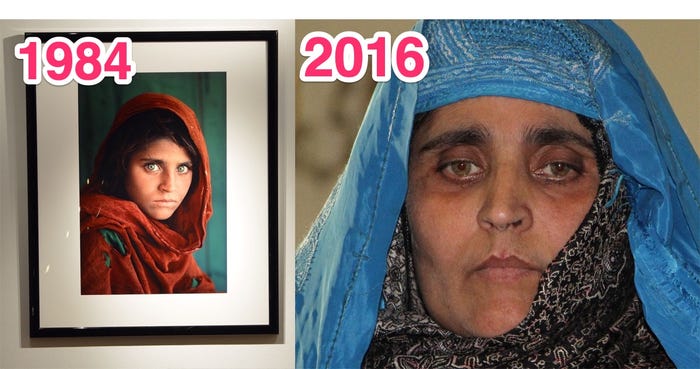