President Trump demands that the N.Y. Governor says ‘thank you’ for Federal help and accused the charismatic Cuomo of ‘complaining ‘ instead of taking action. 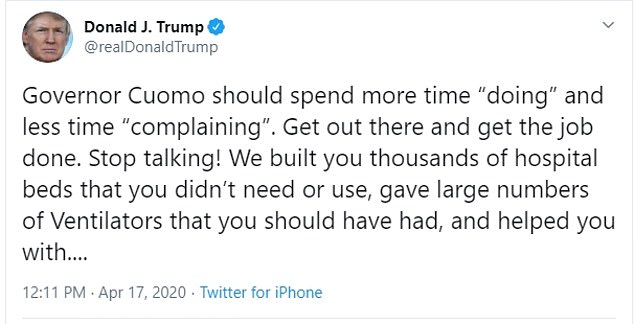 In his typical calm fashion, Cuomo replied ”You want me to say thank you? Thank you for doing your job, Mr. President.’

‘This was your role as president, okay?’ he added. 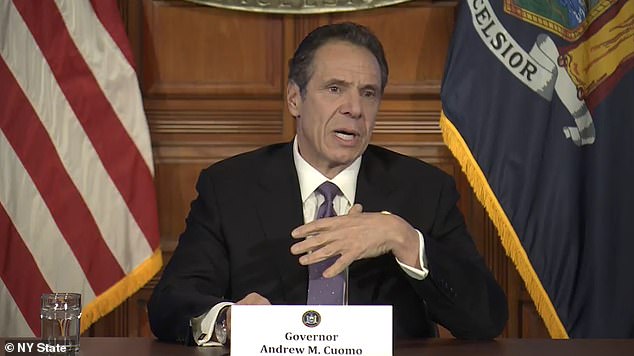