Supreme Court Justice Stephen Breyer announced he will retire, as early as this summer.

That clears the way for President Biden to nominate a new judge to the Court. But since six of the nine existing judges are conservative, this will not change the balance of the court. Biden is expected to appoint a liberal. And that’s not all…he promised to replace a Supreme Court judge with a black woman.

“Our process is going to be rigorous. I will select the nominee worthy of Justice Breyer’s legacy of excellence and decency,” he said Thursday. “The person I will nominate will be someone of extraordinary qualifications, character, experience and integrity. And that person will be the first Black woman ever nominated to the United States Supreme Court.” 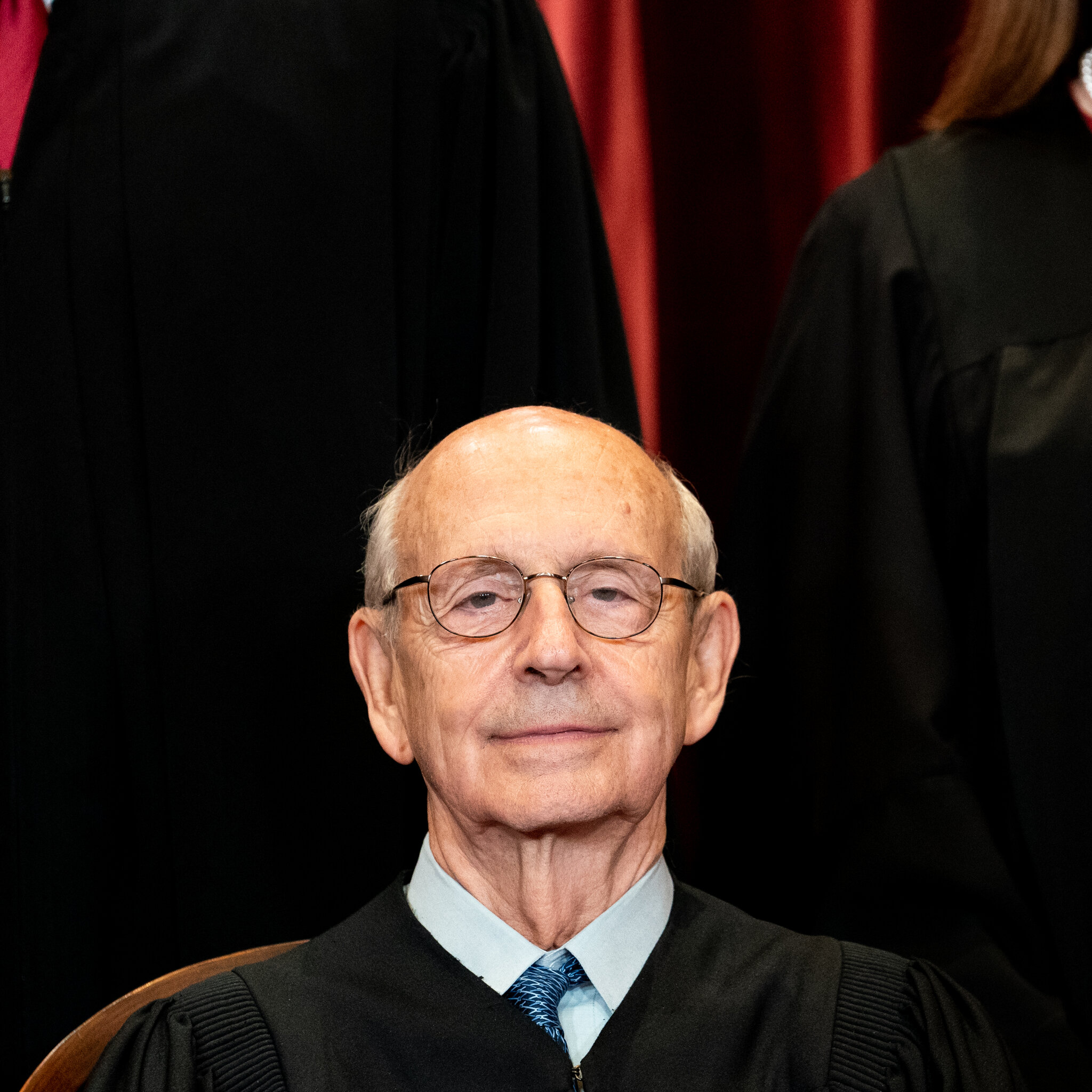 Considering the President’s nominee is expected to be younger than all the other judges, they could serve on the court for decades.