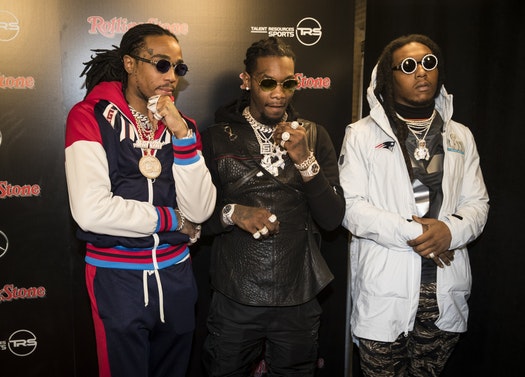 Migos posed on the red carpet at the Rolling Stone Magazine VIP party.

It goes without saying that the Rolling Stone Super Bowl party 2018 rocked, with Migos and T-Pain playing to a celeb-heavy crowd.

Grammy-nominated artist, Cardi B hung out backstage with close friend Justine Skye to support her fiancé Offset during his headlining performance with Migos. All the music was live-streamed by global music and entertainment platform, TIDAL. 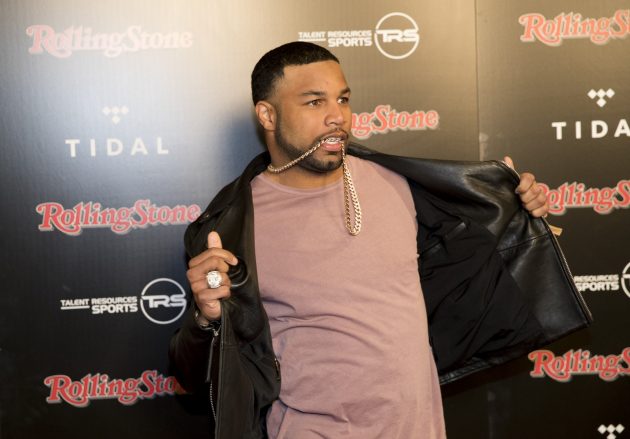 Fresh off the red carpet, partygoers checked out the all-new Mercedes-Benz G 550. Celebrities were enamored as they took photos in front of two purebred sports cars from the awe-inspiring Mercedes-AMG vehicle range, the Mercedes-AMG GT R and Mercedes-AMG GT C Roadster.

Fittingly though, it was music that stole the show.