Described as a thriller, the film will chronicle the controversial decisions that the politician made during the height of the Yom Kippur War in 1973 — and the fight she faced with her all-male cabinet.

Of the role Helen said:

‘Golda Meir was a formidable, intransigent and powerful leader. It is a great challenge to portray her at the most difficult moment of her extraordinary life. I only hope I do her justice!’

Meir has been portrayed on-screen several times in the past including by actress Judy Davis in A Woman Called Golda (1982) and Lynn Cohen in Stephen Spielberg’s Munich (2005). 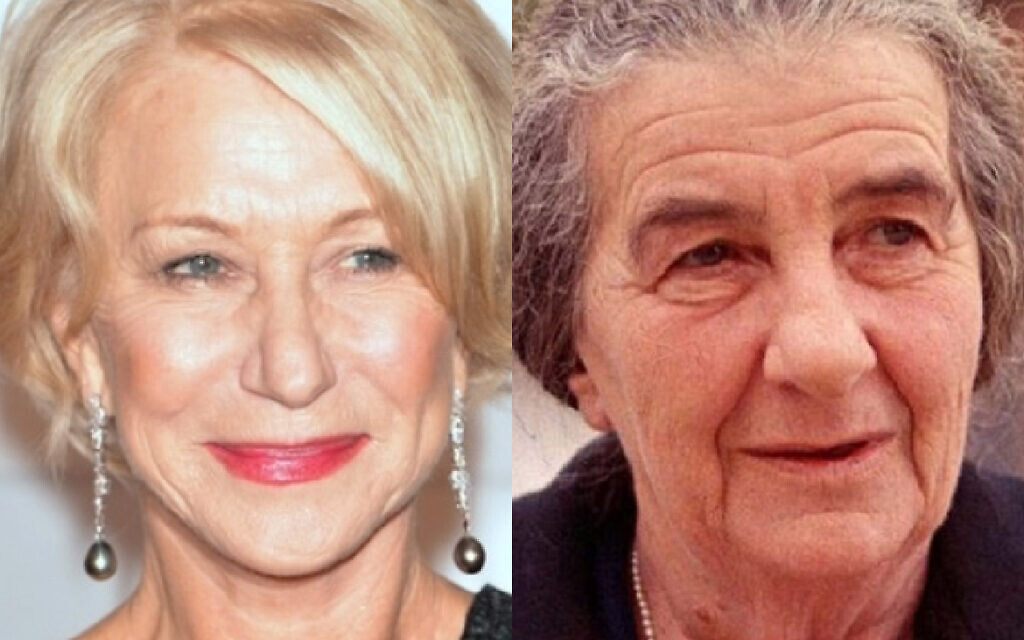