Like all award shows, the Billboard Music Awards were a little…restrained this year. Originally scheduled for April, the three-hour ceremony was held at the Dolby Theater in Los Angeles with many artists performing in person but with no live audience.

Post Malone came into the show with the most nominations and walked off with most of the prestigious awards, including Best New Artist, and nine trophies in all.

For the subdued red carpet, Lizzo gets our vote for best dressed in her Christian Siriano “Vote” frock (she also won for Top Song Sales Artist.) 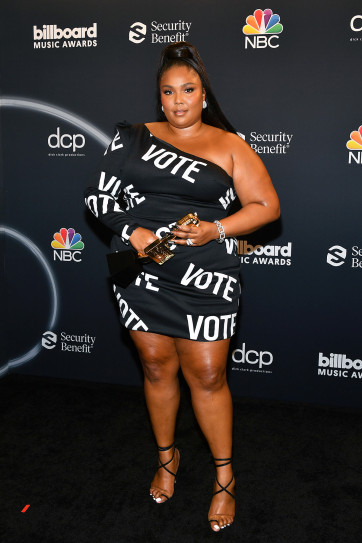 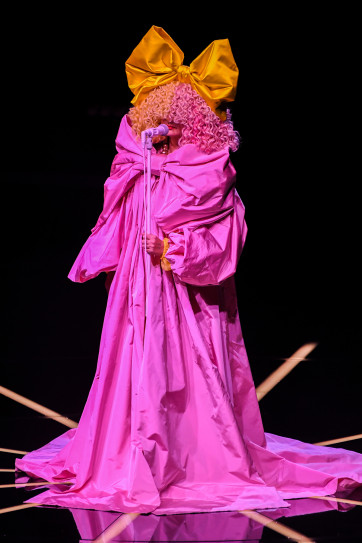 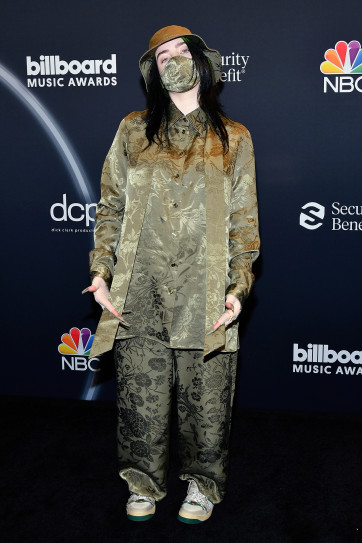 Performance of the night goes to — no surprise — BTS for their rendition of ‘Dynamite.’ Watch it for the choreography alone.