According to leaked excerpts, former House Speaker Paul Ryan plans to criticize former President Donald Trump and his hold on the Republican Party during a speech Thursday night at the Reagan Presidential Library. 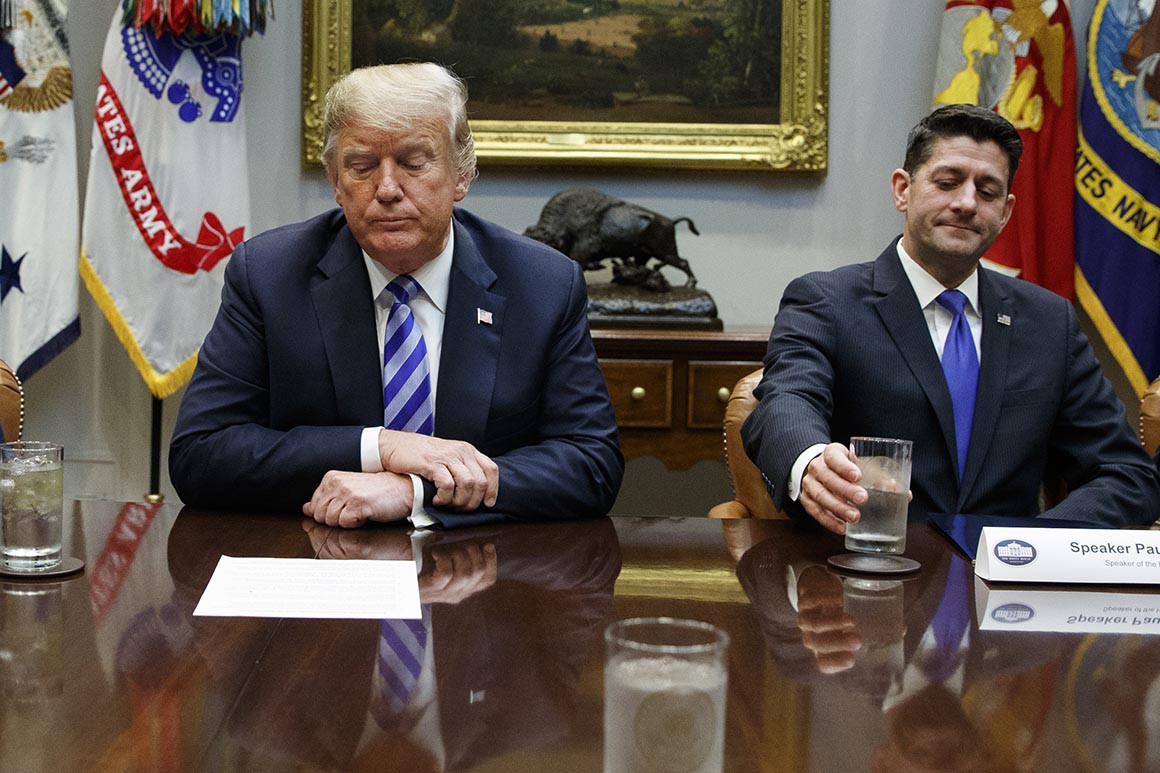 Warning that Republicans must move away from the “populist appeal of one personality” because “then we’re not going anywhere,’ in his speech he’ll argue:

‘Once again, we conservatives find ourselves at a crossroads. And here’s one reality we have to face: If the conservative cause depends on the populist appeal of one personality, or on second-rate imitations, then we’re not going anywhere. Voters looking for Republican leaders want to see independence and mettle.’

It’s dangerous to criticize the former President — just ask Liz Cheney, who was booted from her leadership role in the party.
Judging by past reactions, the Trump-loving Republicans will try and ostracize Ryan, though he does have some fans in the GOP.