In a precedent-setting case, climate change activists won a landmark case against SHELL Oil as well as a victory against Exxon Mobil and Chevron.

A Dutch court ruled that Shell (a Dutch company, you see) reduce carbon emissions by 45% by 2030 from 2019 levels. This is the first time a court has ruled a company must reduce its emissions in line with global climate goals. 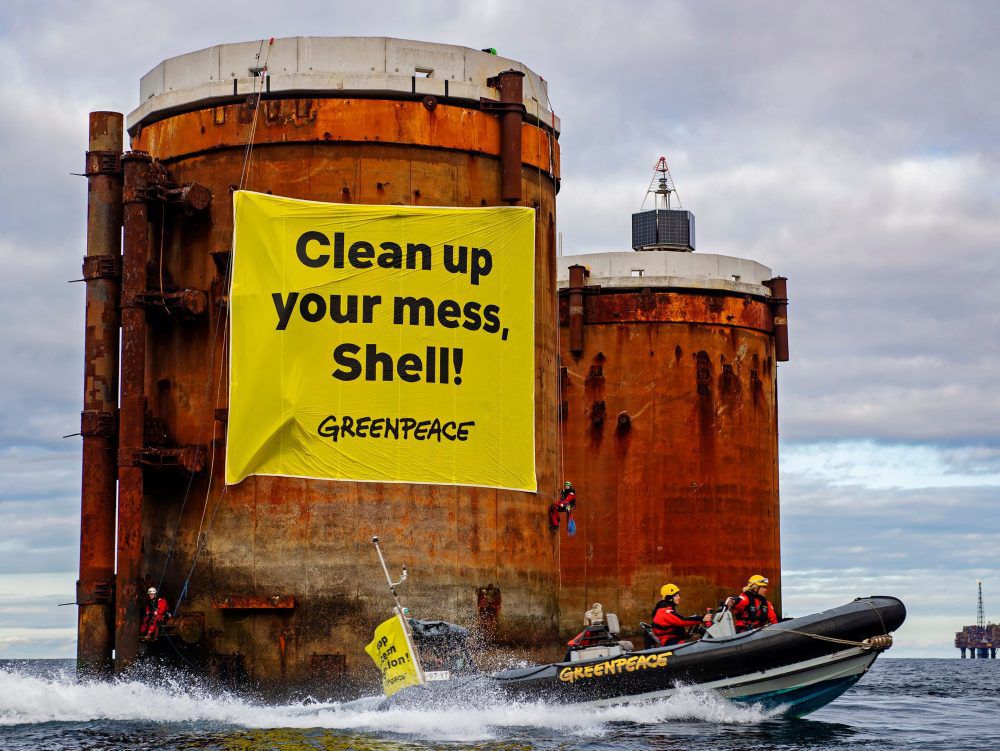 And in the US, investors sent a clear message to the board of Exxon Mobile to get serious about greenhouse gas emissions when the climate activists won shareholder support to kick out two board members and replace them with investors sympathetic to global climate goals. The board then voted to work to reduce its carbon footprint.

This decision should have far-reaching implications for other oil companies around the world.