Search
Home
Travel
How NOT to travel.
A group of so-called social influencers flew to Cancun but decided to get the party started while still onboard.
Video of the drunk group dancing, drinking and vaping without a mask in sight now find themselves stranded after their original return flight unbooked them…and other airlines have now also refused to fly them home to Canada. 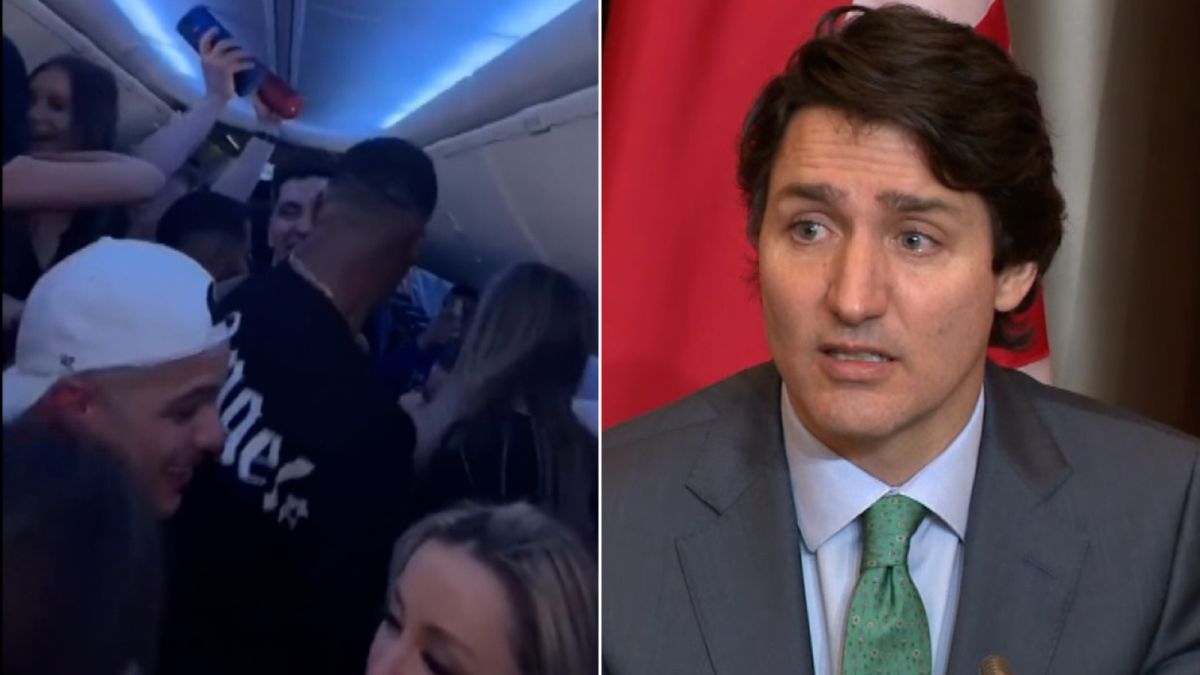 It sparked so much outrage in Canada that even the PM, Justin Trudeau waded in, saying he was ‘frustrated’ and that…
“It’s a slap in the face to see people putting themselves, putting their fellow citizens, putting airline workers at risk by being completely irresponsible.”

The group now faces hefty fines, that is, if they can get home.