Novelty betting on fashion is a great thing for fashion lovers especially those interested in other areas as well, for example, the Royal Family (UK) or beauty pageants. For those interested in Royal Family matters, you have the chance to earn some money, even scooping huge jackpots from predicting the kind of dress the Queen will put on for events she will be attending. With the upcoming Royal Ascot, the Queen is expected to attend and various bookmakers have already opened betting markets for those wishing to predict the dress code to be worn during the Royal procession. Novelty betting on fashion does not only revolve around the Royal Family, one can bet on the designer to certain contestants in a beauty pageant or in reality shows like Big Brother. There are also markets for predicting when a certain designer or designer house will release their new offering.

For film and movie lovers, you can engage in betting by predicting the characters for upcoming movie titles. The most popular niche of betting in this category is reality TV due to the hype generated by the media. One can bet on the likely winners of X-Factor, Big Brother, Britain’s Got Talent and Dancing with the Stars among others. One can also bet on who is likely to take up which role in an upcoming movie production for instance, who the next James Bond might be. The start of the year is the award season and one can place a bet on who s/he thinks will win in a certain category. Most award shows are covered by casinos and bookmakers including the Oscars, BET, Grammys, Sports Awards, and Nobel Peace Prize among many others. 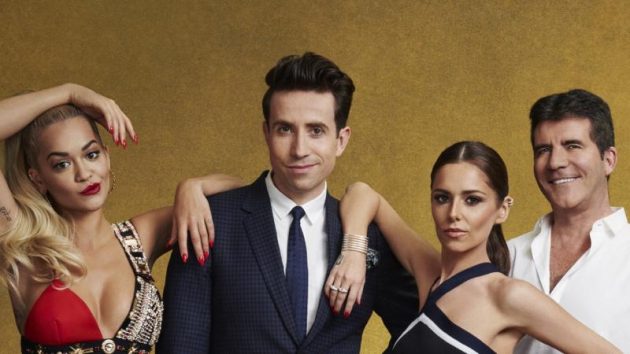 Politics is an ongoing event that offers a lot to a better. From the Presidential elections where you can pick the likely winner to the general election where you get to pick the number of seats a party is going to have, you have many chances of winning in this betting category. Politics novelty betting is not only limited to betting during election periods, you can do so in between the elections on issues such as referendums, political party leadership contests, primary elections. In addition, you don’t have to limit yourself to local politics, you can place bets on international politics such as UN resolutions, government foreign policy changes and elections of other countries. 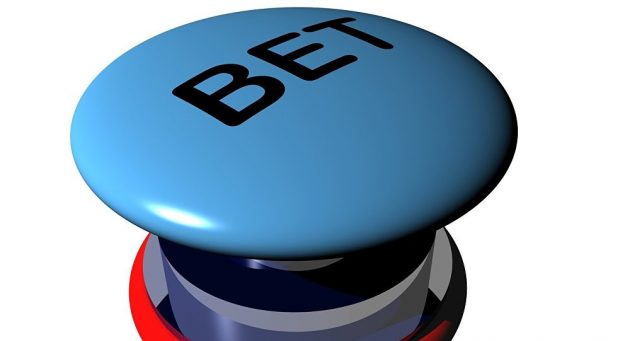