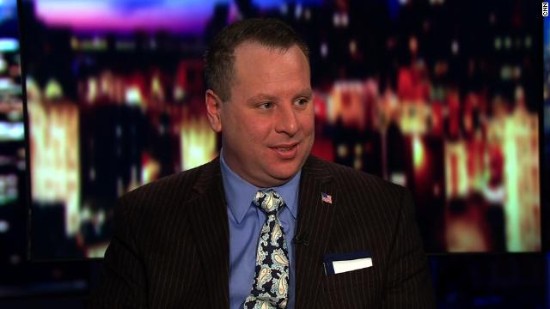 This could only happen in Trump’s camp: a former Trump campaign aide Sam Nunberg is refusing to comply with a grand jury subpoena in the Russia investigation. When asked about it by CNN he said — on camera — ‘Screw that.’

In the same interview, he also said that he believes Mueller has ‘something’ on Trump but wouldn’t elaborate.

CNN legal analyst Jeffrey Toobin hilariously reminded everyone that a subpoena is a ‘ not a birthday party invitation’ and cannot be ignored.