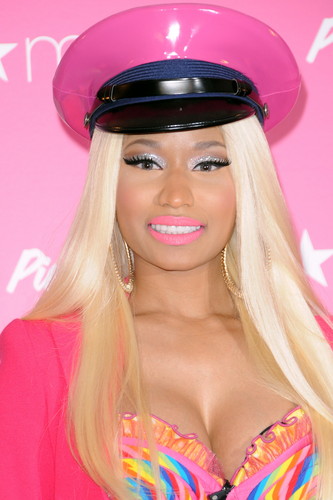 In her typically colorful language, the singer/rapper told a morning show:

Let me tell you something: This man is a whole f***in’ legend in these streets,’ said Nicki, who added that 57-year-old actor ‘is getting so many opportunities’ after the Internet blew up with his story.

She also had a word or two about the woman who took the photo of Owens at Trader Joe’s :

‘They took a picture of Geoffrey Owens and put this motherf***ing man on the motherf***in’ internet while he was f***ing baggin up some f***ing ‘groceries to feed his muthaf***ing family,’ said the Grammy-nominated artist. ‘I personally want to donate, on behalf of Queen Radio, $25,000 to Geoffrey Owens today. 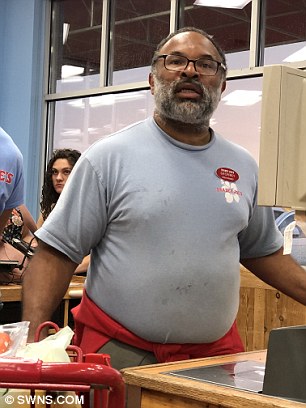