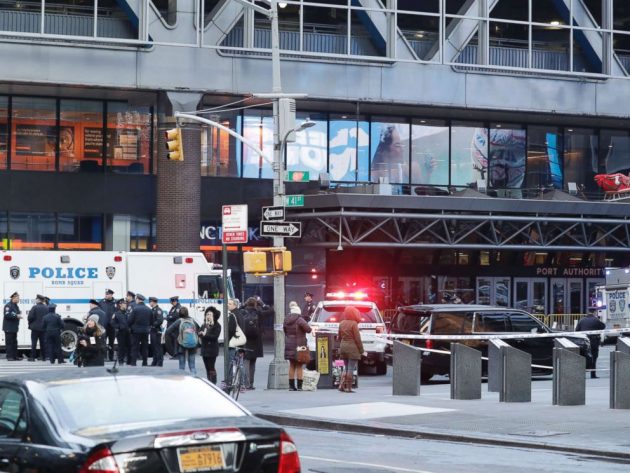 According to the Federal Indictment, the man accused of detonating an explosive in the New York City subway, reportedly  wrote on Facebook the morning of his alleged attack, “Trump you failed to protect your nation.’

Joon Kim, acting U.S. attorney for the Southern District of New York, said at a news conference today that Ullah allegedly aimed to “murder as many innocent human beings as he could and to blow himself up in the process — all in support of a vicious terrorist cause.”

Fortunately, only  five people suffered minor injuries, officials said. The suspect was badly injured and is the hospital. So far, it appears to be a lone wolf attack.