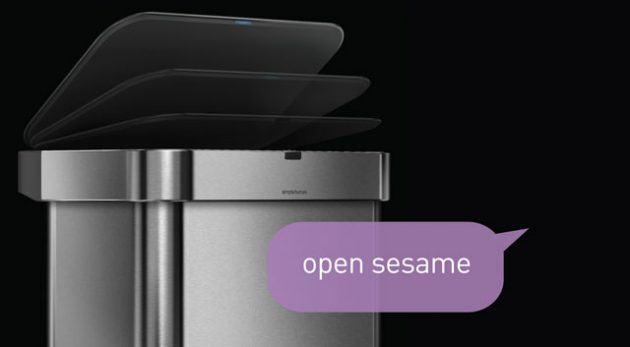 In the near future, garbage cans will empty themselves but until then we have the next best thing — the simplehuman  voice-activated trash can. First, the innovative company came out with the can that opened by waving a hand over the sensor in the top, but this ups the game. (The new model also is motion-sensor activated.)

Say your hands are full of messy stuff and you want to toss it in the can while standing at the stove; just say ‘OPEN CAN’ and make like a Laker. Initially, we thought ‘do we really need this?’ but after two days we have to admit we have fallen in love. 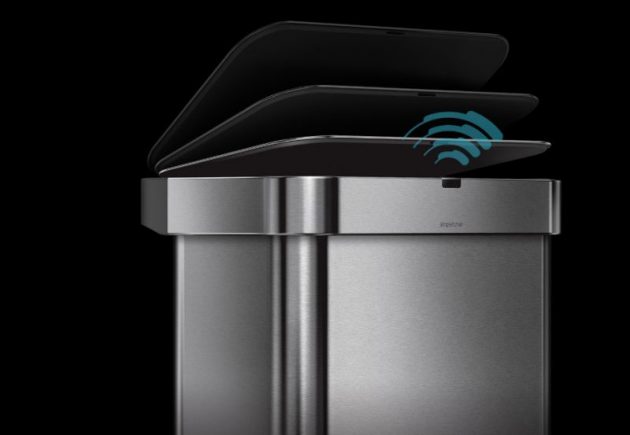 Chose between two capacities: a smaller $180 garbage-only version, and the more expensive but larger $240 model that has both trash and recycling receptacles. Not only does the can open up to requests of “Open can” or “Open sesame,” but you can also verbally instruct it to close or stay open as well, handy for messy jobs. It’s $200 for the voice-activated and $250 for the larger, recycle can. That’s a lot of moola for a trash can but once you start using it you’ll see it’s worth every penny. 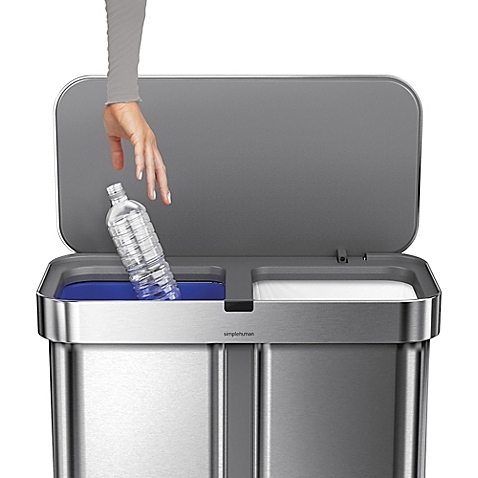