We’ve seen Scarlett Johansson in many, many movies yet surprisingly the 35-year old actress has never been nominated for an Oscar. This morning the Academy Awards corrected that oversight by nominating her twice, for Best Supporting Actress category for the WWII drama Jojo Rabbit and in Best Actress category for Marriage Story. 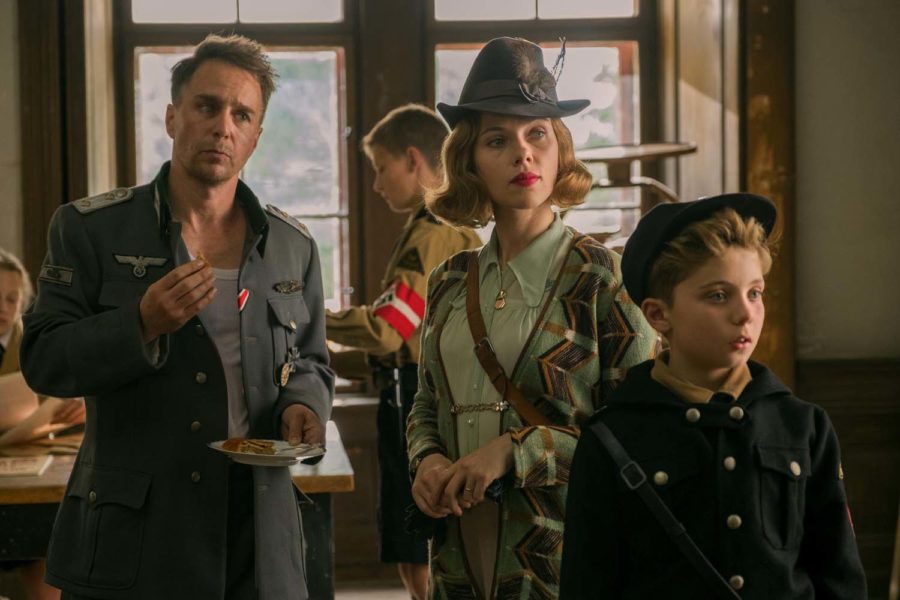