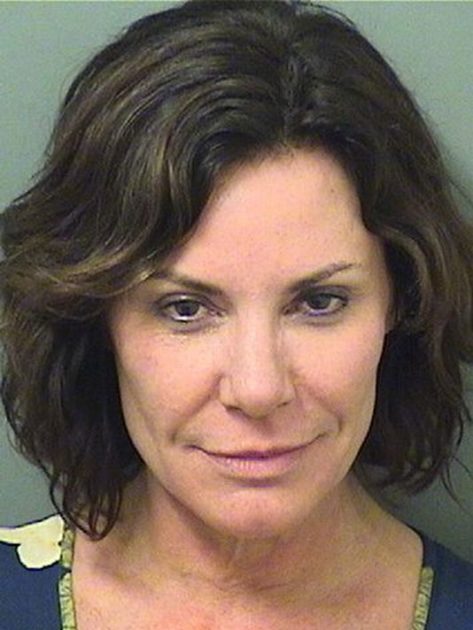 After Luann de Lesseps arrest in Florida on December 24th, where the reality star was charged with battery of an officer and disorderly intoxication, she has just announced that she is going to rehab, the usual celeb dodge.

In a Twitter post, Luann promises ‘I intend to turn this unfortunate incident a positive life-changing event.’ Uh huh. Meanwhile, you can hear the execs at Bravo, clinking their champagne glasses in anticipation of the rating uptick for the reality show. 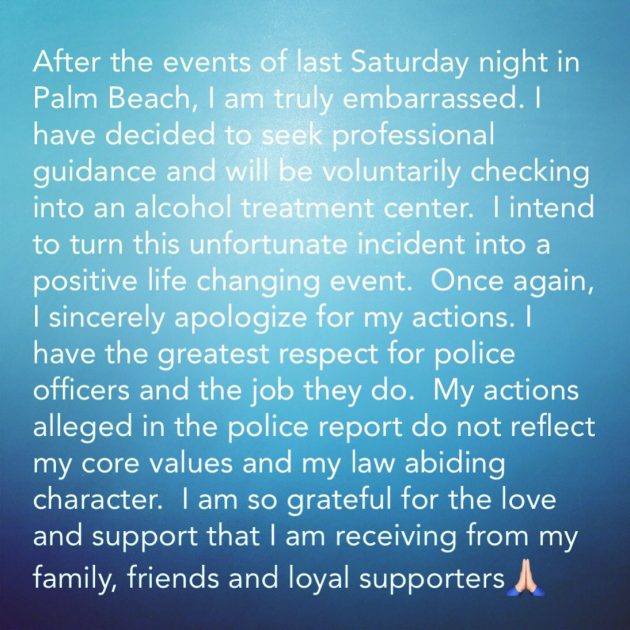