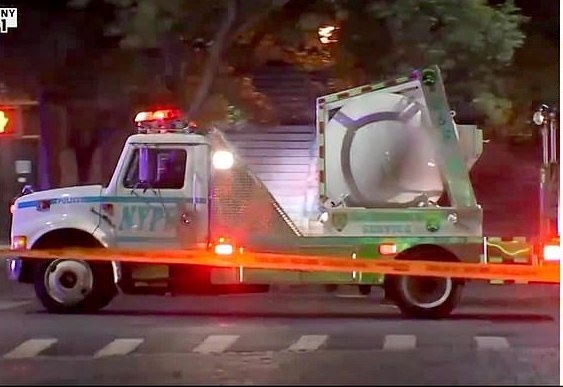 Thursday Robert De Niro and Joe Biden were the latest targets of the serial bomber but fortunately, no one was hurt thanks to the quick thinking of mail sorters and police. The “Raging Bull’ star has been a frequent critic of Trump and recently cursed the President at the Tony Awards.

When a suspicious package was found addressed to Boden at a mail facility in Delaware it was quickly intercepted by a bomb squad and in De Niro’s case authorities swarmed a building when an eagle-eyed worker spotted a similar looking package as had been shown on the news.

Though the authorities are stopping short of accusing a Trump supporter the hashtag #MAGAbomber is trending on Twitter. 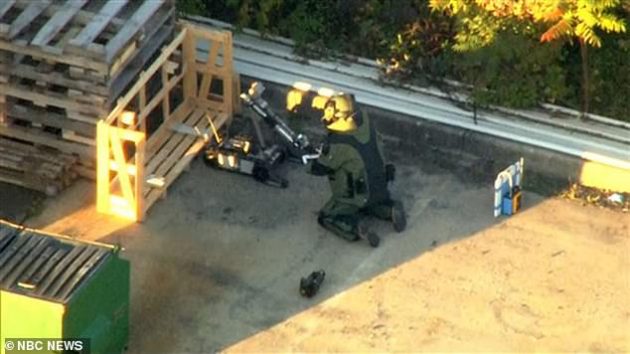