While most senior Republicans have remained silent after Trump’s controversial dinner at Mar-a-Lago with Nick Fuentes, an avowed bigot and holocaust denier, Mitch McConnell didn’t hold back:

‘First, let me just say that there is no room in the Republican Party for antisemitism or white supremacy,’ McConnell said, adding…

‘And anyone meeting with people advocating that point of view in my judgment, are highly unlikely to ever be elected president of the United States.’ 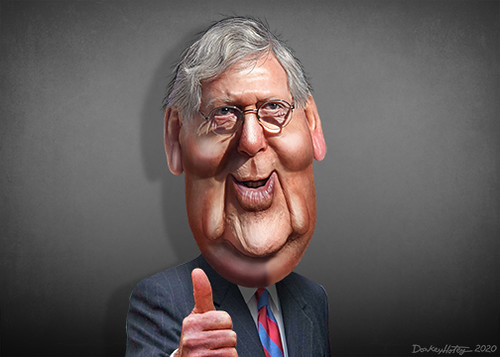 McConnell has criticized Trump before, namely saying he  ‘provoked the January 6th mob,’ and Trump in turn has hurled racist comments about McConnell’s wife. 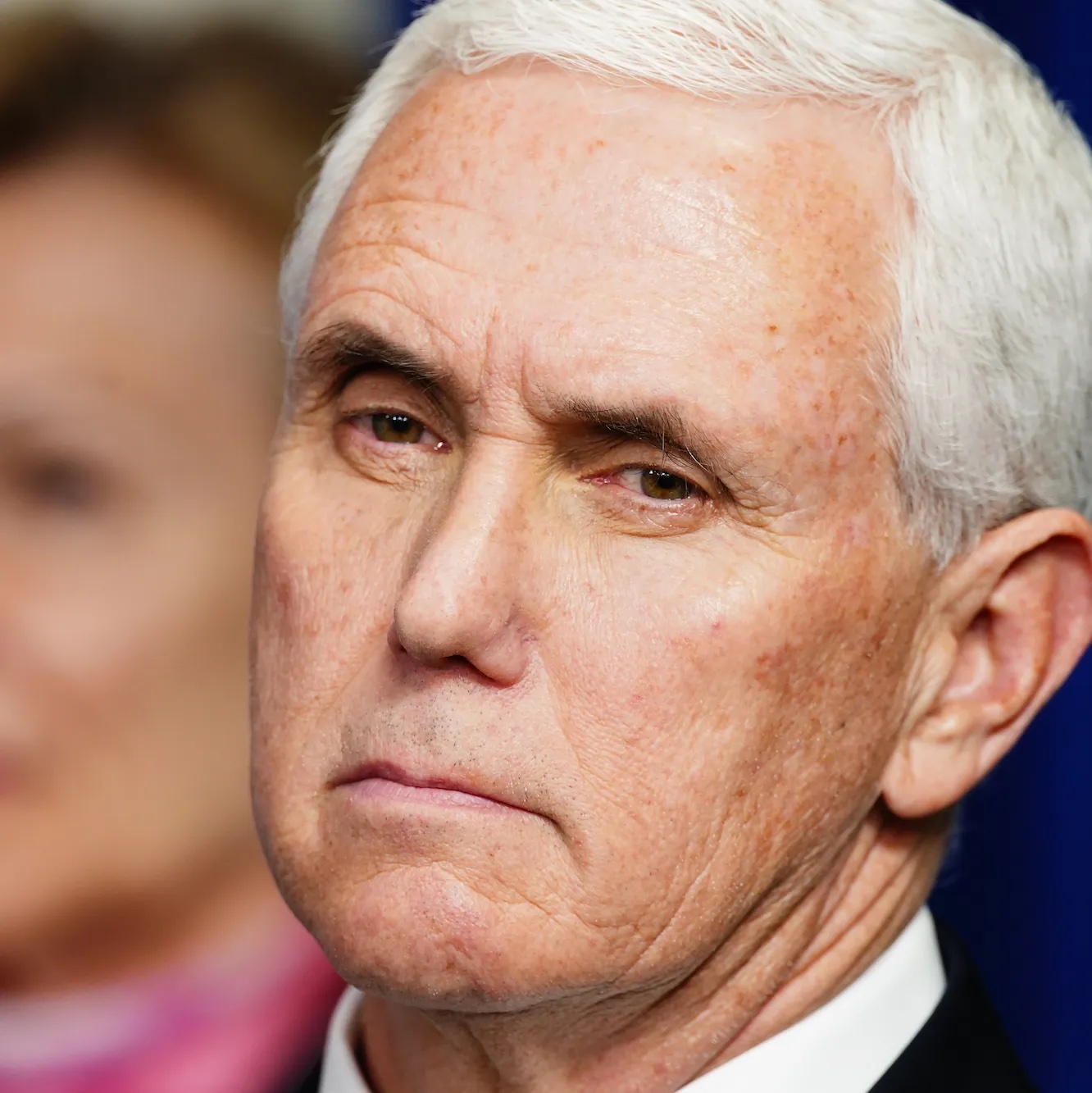 ‘President Trump was wrong to give a white nationalist, an antisemite and Holocaust denier, a seat at the table and I think he should apologize for it. And he should denounce those individuals and their hateful rhetoric without qualification.’