On Tuesday, the Senate passed the Respect for Marriage Act, which codifies same-sex marriage.

“By passing the bill, the Senate is sending a message that every senator needs to hear,” said Senate Majority Leader Chuck Schumer, D-N.Y., ahead of the vote. “No matter who you are, or who you love, you too deserve dignity and equal treatment under the law.“ 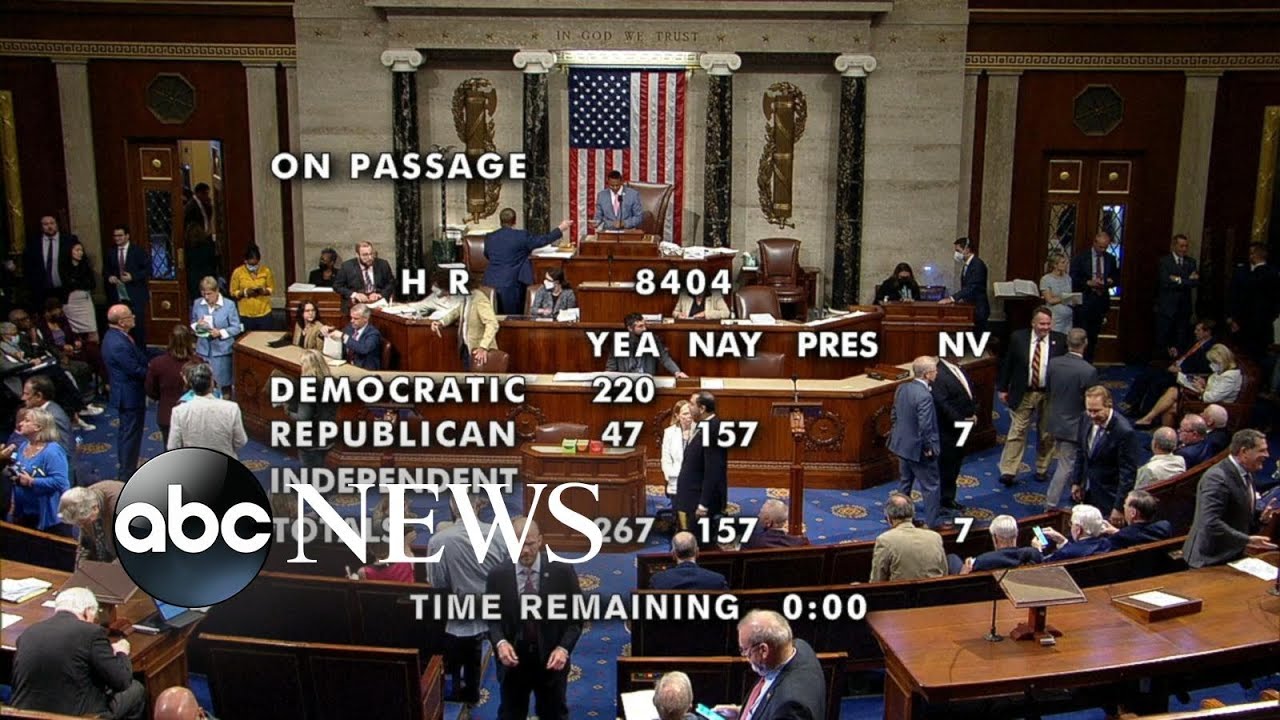 Surprisingly, a number of House Republicans joined with Democrats to pass the bill.

The bill would require that all states recognize same-sex marriages performed in any other state, even if that state does not allow these marriages to be performed. Critically, the measure would also recognize partners in this union for federal benefits such as Medicare and Social Security. 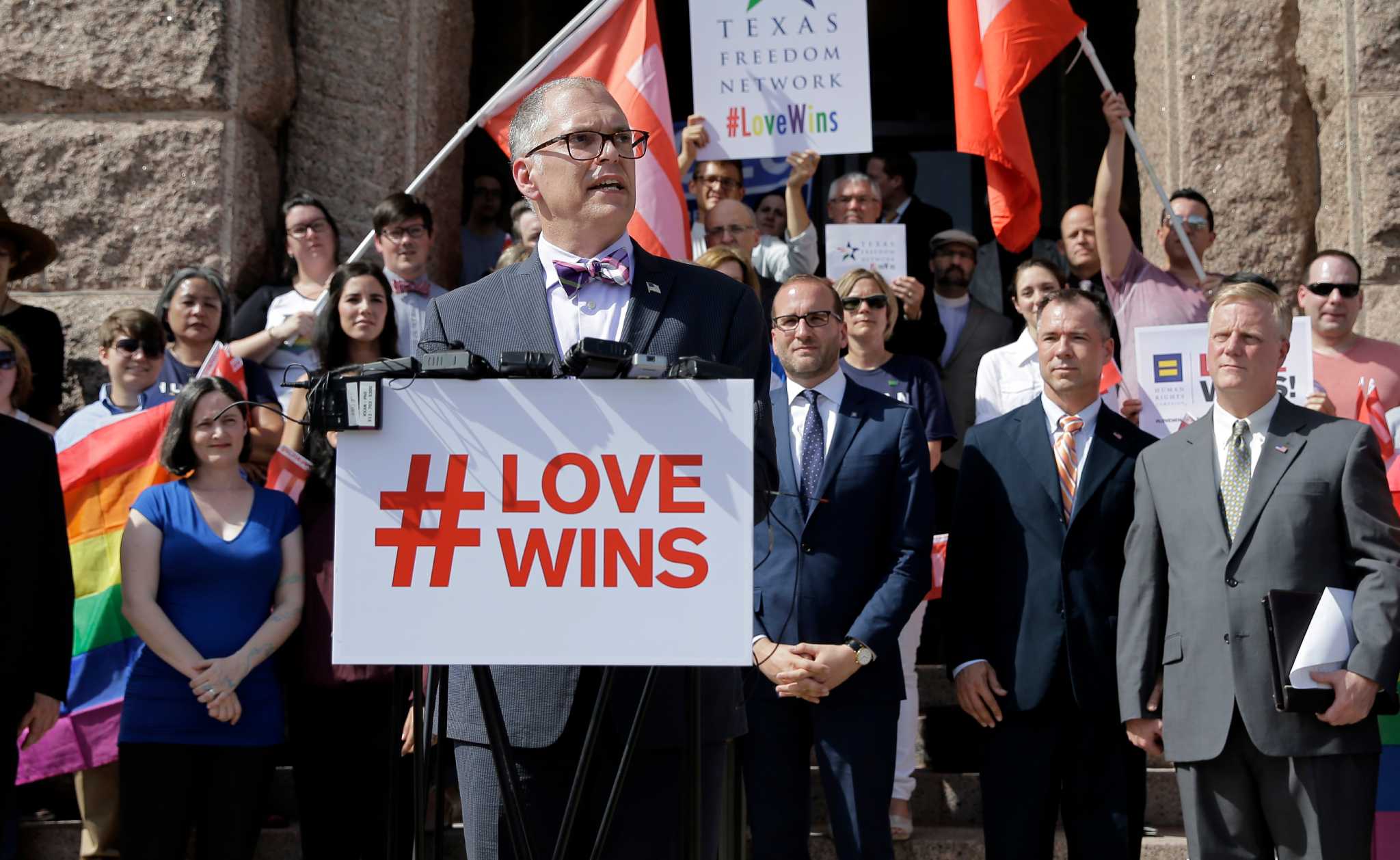