Actress Nichelle Nichols, who played Lt. Uhura in ‘Star Trek’, died at 89. Gene Roddenberry, the creator, cast her himself despite great pushback at the time. 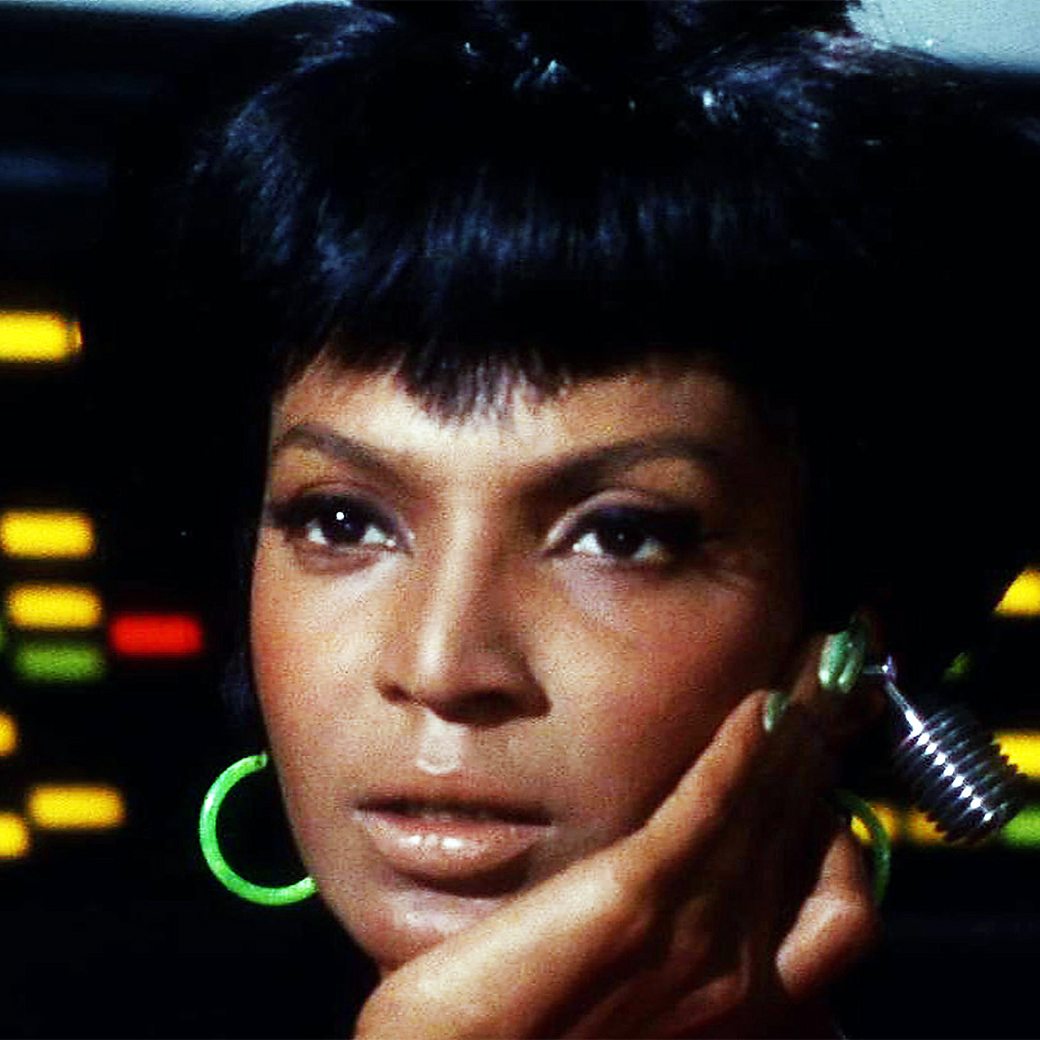 Her portrayal of a black Liutetant on Startrek broke barriers. Hear about how it was Martin Luther King Jr who convinced her NOT to quit the show.