According to her family, she had only recently discovered the cancer.

Known as the ‘silent killer’ because there are virtually no symptoms until it’s too late; only around a third of all colorectal cancers are diagnosed at an early stage. 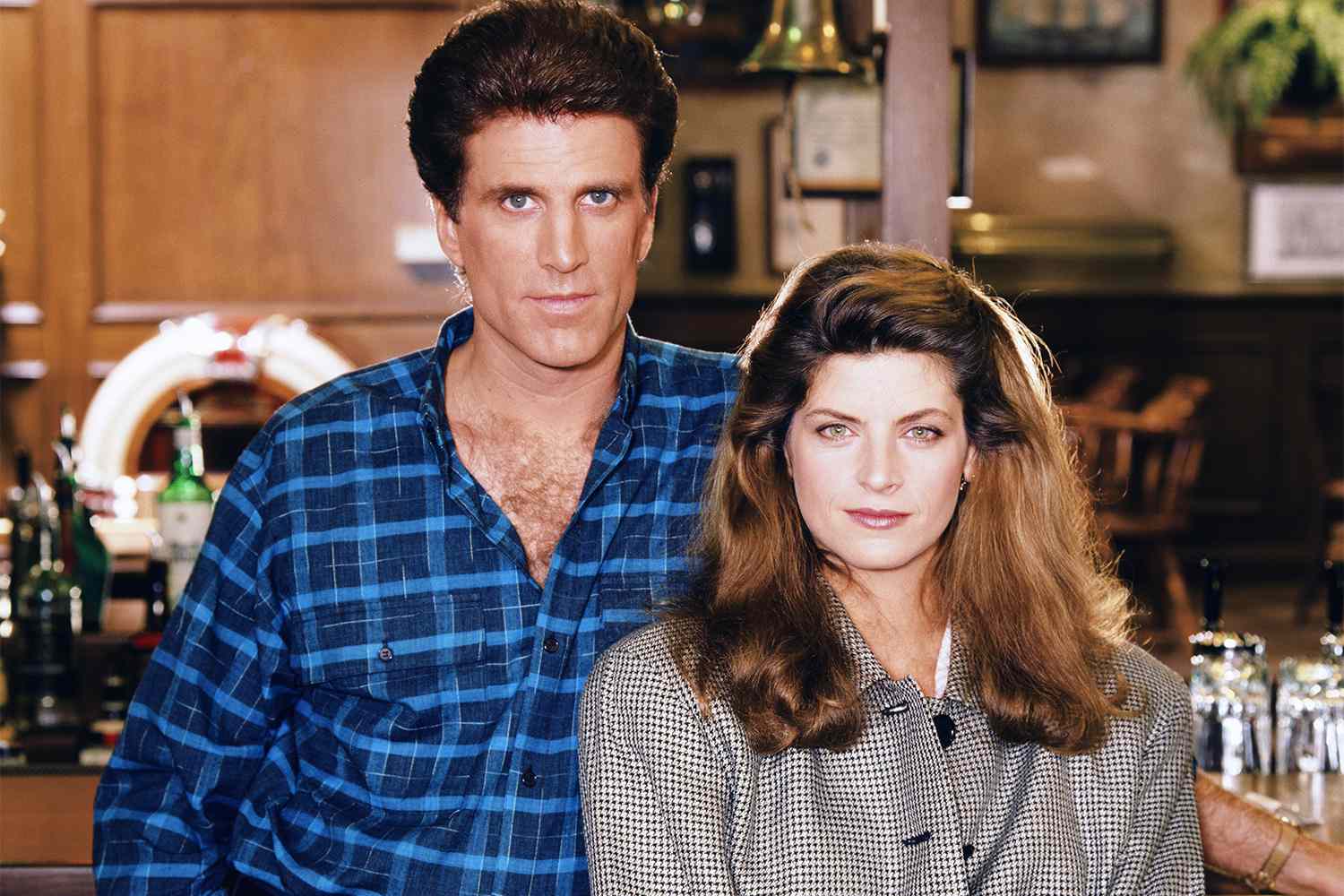 John Travolta led tributes to the actress on social media on Monday night after her family confirmed the sad news of her death.

‘Kirstie was one of the most special relationships I’ve ever had. I love you Kirstie. I know we will see each other again,’ he said.