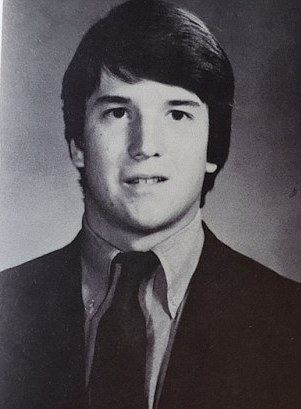 Reportedly, Dr. Christine Ford has received death threats and has been forced into hiding after coming forward with sexual assault claims against Supreme Court nominee Brett Kavanaugh. And in the latest update, the Doctor’s lawyers have asked that the FBI investigate her claims before she is ‘paraded before the Senate.’

This puts Monday’s meeting on a big hold for right now. More to come.