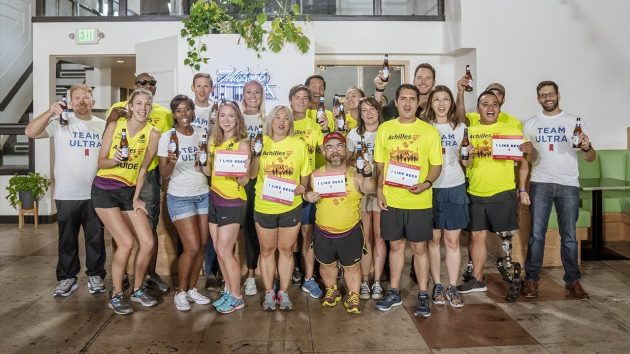 Chris Pratt just surprised a bunch of athletes with disabilities with a chance to run the 2018 TCS New York City Marathon as part of Team ULTRA and we’ve got the video.

This year, Michelob ULTRA is inviting a  group of inspiring athletes from Achilles International – a non-profit organization which empowers athletes with disabilities to participate in mainstream running events. 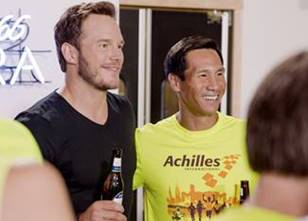 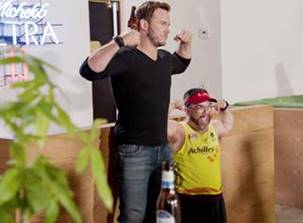 Actor and all-around good guy, Chris Pratt enjoyed a beer (Michelob ULTRA, ‘natch) with the athletes after springing the NTC marathon on them. (Spoiler: They were thrilled.)