Revelations in recent days about the timeline of the shooting at the Robb Elementary School in Uvalde Texas have led to widespread criticism of the police who, it turned out, waited up to an hour before storming the school, even though they received numerous calls from scared children begging for help.

The Justice Department on Sunday said it would investigate. 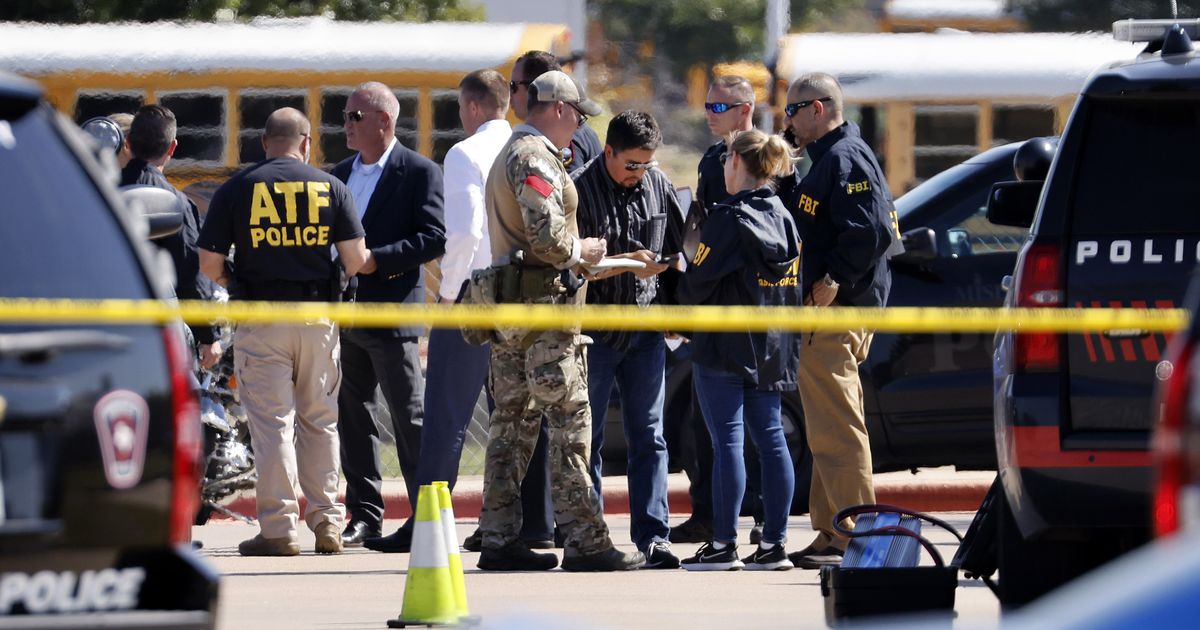 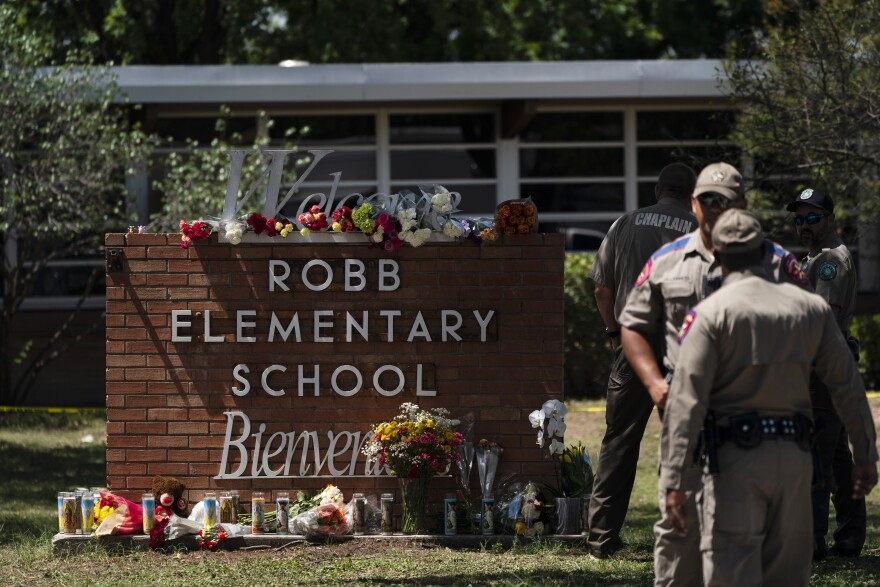 As you’ll remember, after Columbine, the active shooter protocol was changed, establishing that the first priority was to stop the shooter as fast as possible. These trained Texas police and responding border patrol guards knew this and yet did nothing.