I’m an Italian girl from Northern N.J. which is ground zero for Italian pizza—so it’s hard to dazzle me with a new age fusion pie—which I typically refer to as ‘confusion’ pizza, however…. 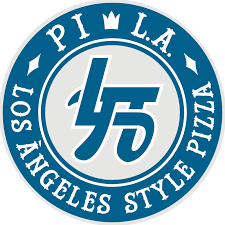 Los Angeles’ latest addition to the Pizza world is PI L.A. located downtown within a burgeoning scene of hipsters and gentrified neighborhoods.  There’s no shortage of gourmet-style pizza lurking in the city of angels—but there is a shortage of places that make light tasty crust—and this crust is made from sprouted flour.  Unlike most run-of-the-mill pizza, this crust is easy to digest and low in gluten (if that’s your bag.) Yelpers are calling it a “Detroit style pizza with an LA twist,” think Sicilian crust, but lighter, fluffier and crispier.

PI L.A. serves four distinct types of pizza—and I risked my waistline trying all four. First up is the Impala Low Rider (FYI all of the pizzas are named after American muscle cars.) The Low Rider is topped with chicken mole, rajas con crema, red onion, roasted pumpkin and Oaxacan melting cheese. If you enjoy both sweet and savory, this is your pizza. 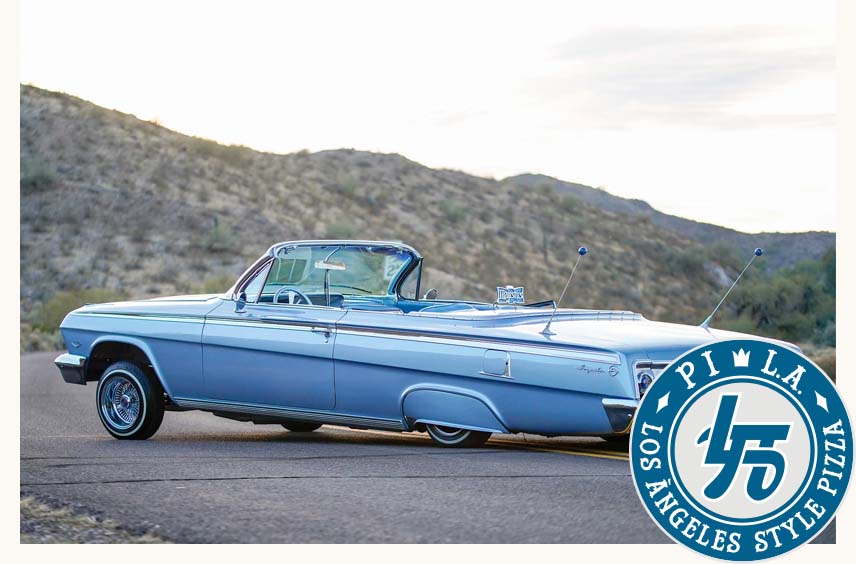 The Firebird Seoul Kitchen is topped with pork belly, shiitake mushrooms and Asian pear—giving it a hearty taste along with a light flavor (the pear!) The GTX Muscle Car combines cupped pepperoni, fennel pollen sausage, fresh mozzarella and roasted red onions. The Fennel pollen sausage has the most amazing taste that took this pizza to a new level. My favorite was the Lil’ Red Corvette with chunky tomato sauce, oven sweetened cherry tomatoes, mozzarella cheese and lots of basil— it’s actually closest to a margarita pizza.   Each pizza has a culturally diverse style and preparation —but that crust, it’s amazing. Restaurant manager Anthony Mendez explained that the dough is cured for 72 hours! 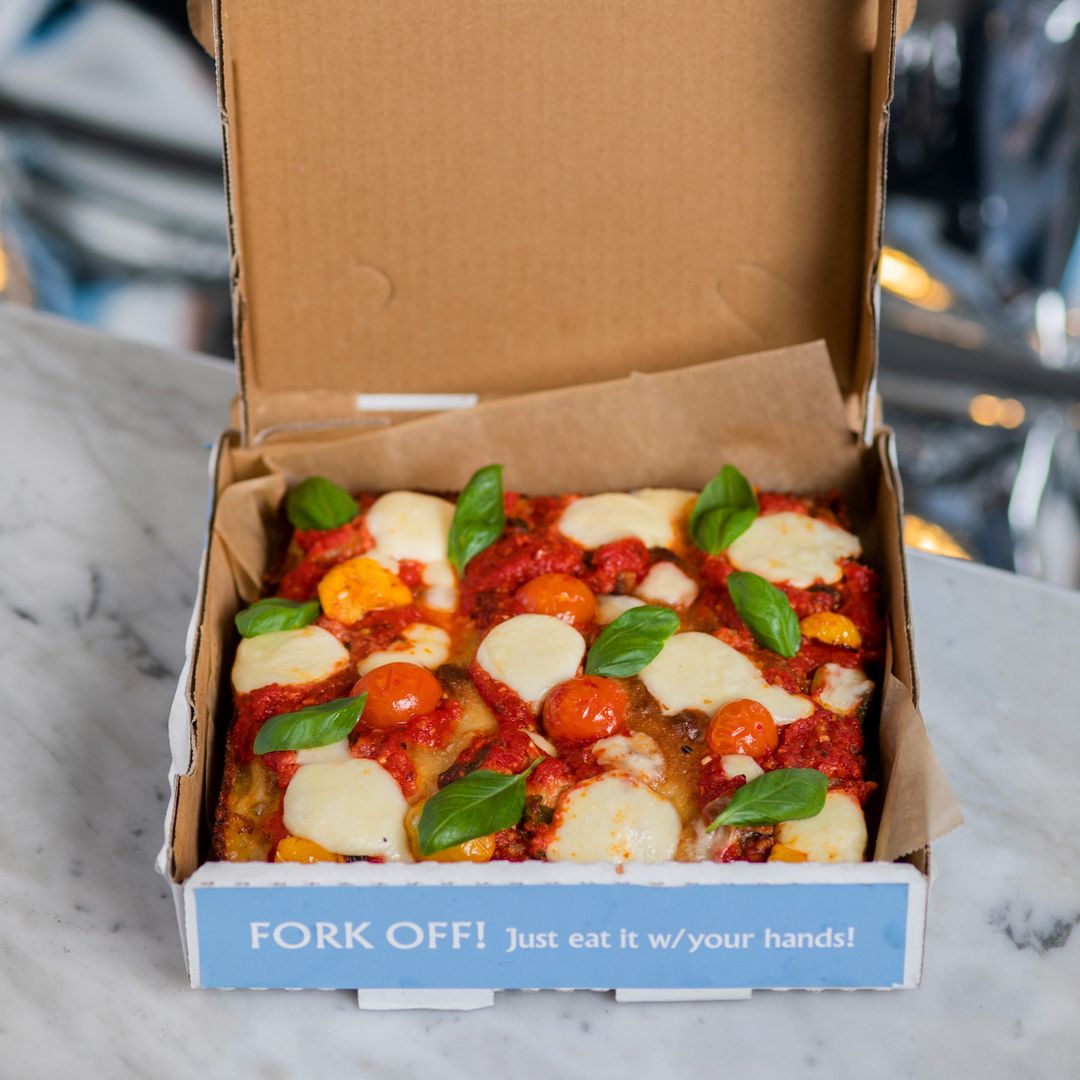 Did I mention they have dessert?  I know who eats dessert after pizza, but alas I made the sacrifice.  They have an amazing s’more (which includes a home-made chocolate bar), apple and berry pie, with a crust made from the same dough as the pizza, bread pudding, and a Yuzu- lemongrass bar with coconut granola and a graham cracker crust. Everything was delicious and I may have needed an insulin shot on the way out.

Created by chef Fred Eric, the co-founder and chef of Fred62—which is located in the LA neighborhood of Los Feliz— this new twist on pizza is an homage to the late L.A. food critic Jonathan Gold—by reflecting the multi-cultural food scene that makes up Los Angeles.

My friend Mike and I dined at the pop-up Pi located at Magic Box LA next to the Lume exhibit. PI can also be found at 124 West. 4th street, FYI the entrance is in the alley.  Pizza prices range from $20.00 – $25.00 per pizza (which serves two) and yes you can order wine at the 4th Street location.

Check the website for hours and go have a pizza and enjoy! And remember it’s really ok to eat the crust first!