In two critical polls, Joe Biden has a comfortable lead over his Democratic rivals, scoring a 29% with Warren behind at 19% and Sanders bringing up third place.

Why are these polls in Nevada important? The state is the third state to vote for their nominee and is more diverse than any others up to this point, giving a good indication of how the election might play out.

When queried, Democratic voters almost unanimously said that the key issue was whether the candidate can beat Trump — and 68% believe Biden can.

Warren received a ‘confidence vote’ of 57 %, Sanders 54%, and Biden has only 40 % thinking he can beat the current President. 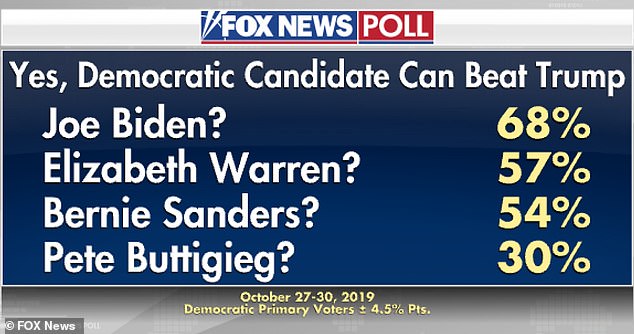