The London West Hollywood was THE place to be last night.

There was champagne, intrigue, gossip and that was before the screening of the film. 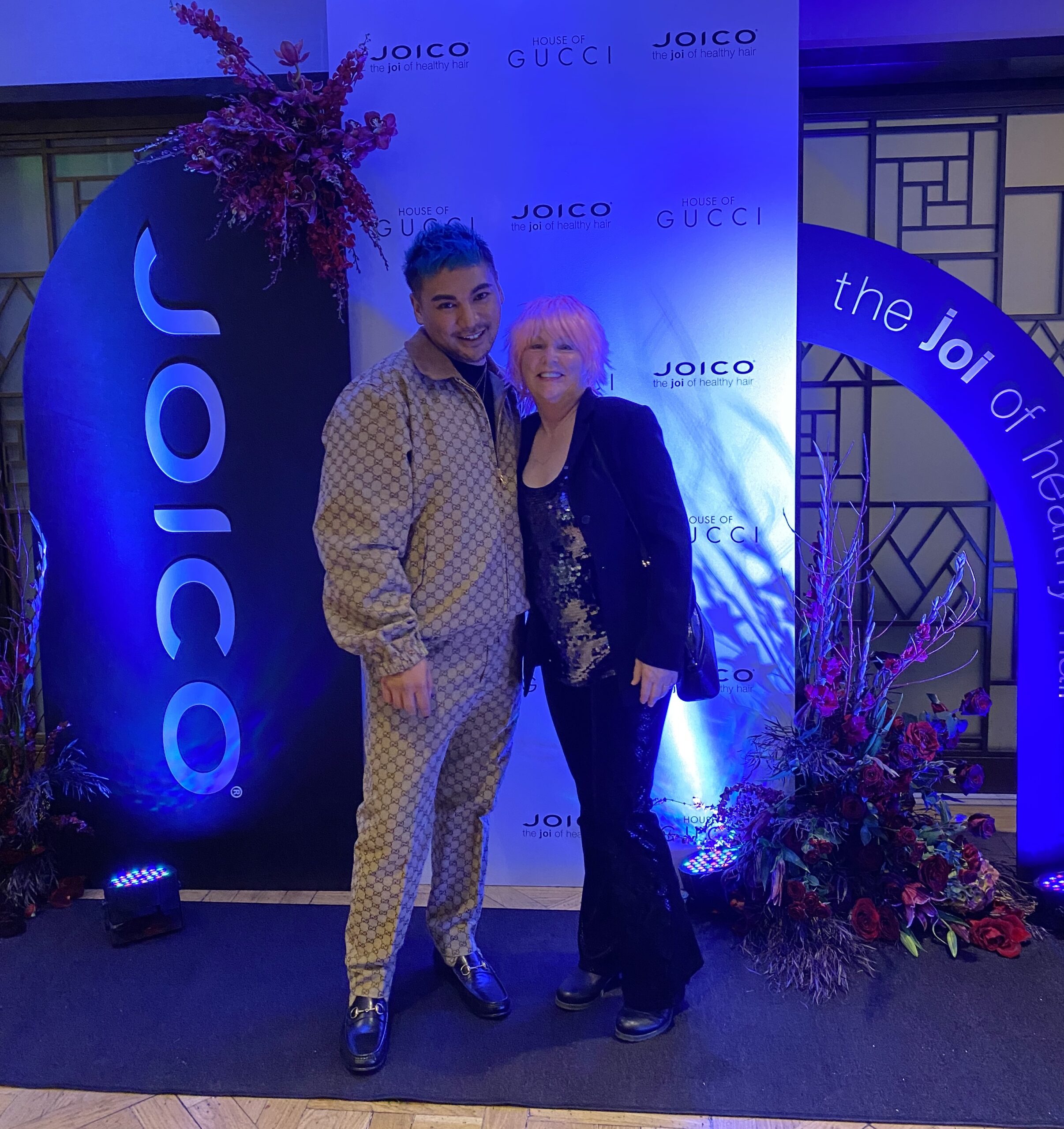 In a touching Q and A, Lady Gaga’s personal hairstylist, Frederic Aspiras, revealed he dedicated his work on the film to his Mom, who was also a hairdresser, who sadly passed away during filming.

For the hit singer’s transformation into Patrizia Gucci, he told the enraptured crowd in the London Hotel private screening room that he designed 55-plus on-screen brunette, including 10 custom wigs, some costing upwards of $10,000. 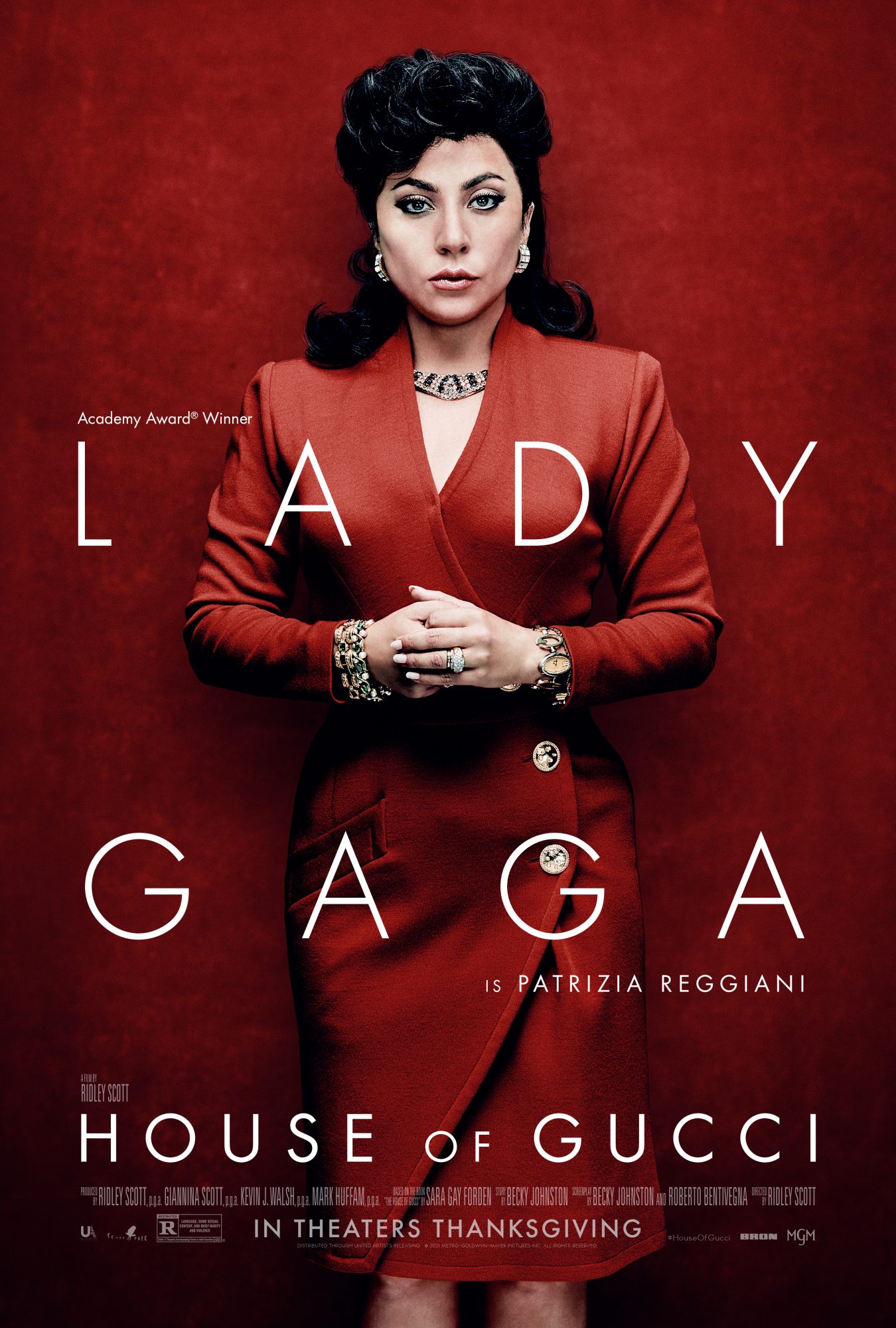 “I want to not see Lady Gaga on that screen,” was the advice Lady Gaga gave him, and there wasn’t a moment where you didn’t believe you were watching Patrizia as she changed from rags to riches.

“For my job, it was about being able to use hair as a tool for the actress to really delve into the mind of this person, who she was portraying,” said Aspiras.

For all the looks which took the character from the 70’s to the 90’s Aspiras used JOICO hair products and credited JOICO hair color for protecting Gaga’s locks as he took her  from platinum blonde to ‘Gucci brunette.’ 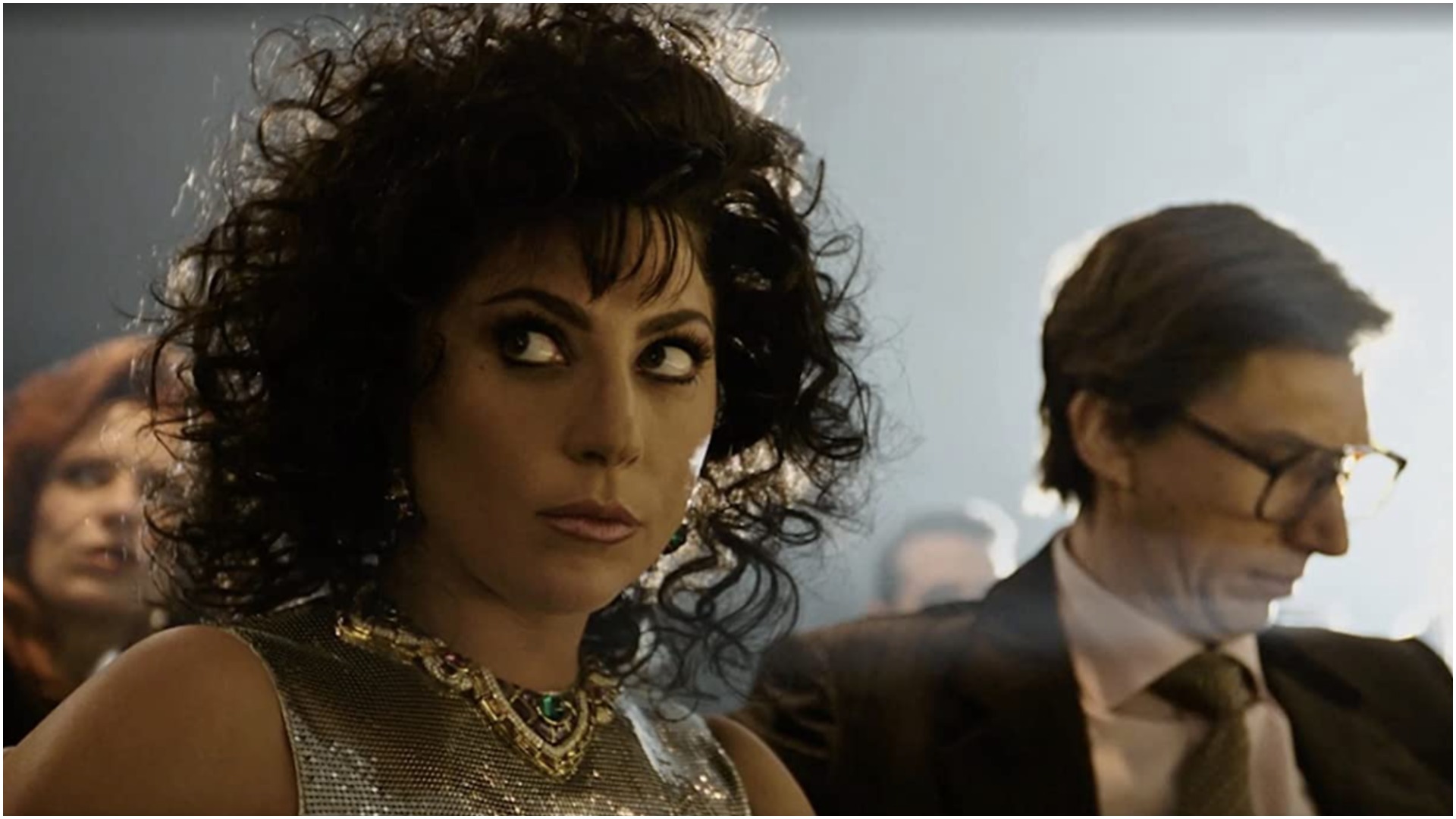