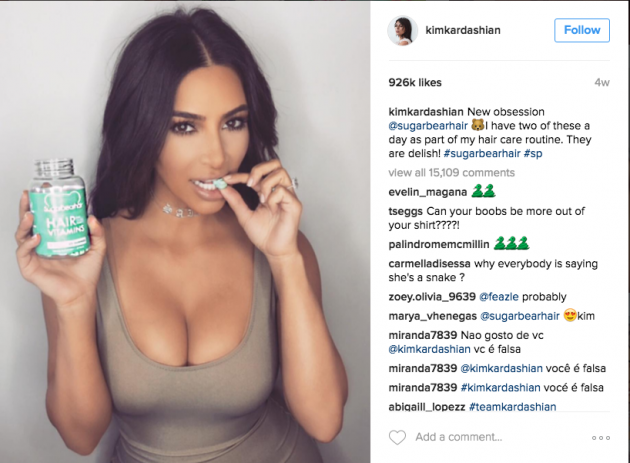 Just in…over a hundred celebrities, sports stars and so-called ‘influencers’ received a stern warning letter from the Federal Trade Commission (FTC) lecturing them about the dishonest practice of not disclosing when they are paid for a post. Unlike TV commercials, where it’s obvious that the star is a paid spokesperson, on social media, it’s not always clear. For instance, Victoria Beckham praised a Dr. Lancer product on her Instagram without admitting she had ties to the company; Kim K. praised some vitamins on her social media, but she’s being paid by the company; Jennifer Lopez also received a warning over her post against the backdrop of vodka bottles, with a caption that stated: ‘Thanks again @vodkabeluga’ She was paid hundreds of thousands for that seemingly genuine post. Many bloggers and influencers are just as guilty of being shills.

Sadly, the FTC is not taking any action against the celebs, just reminding them of the rules. Damn. 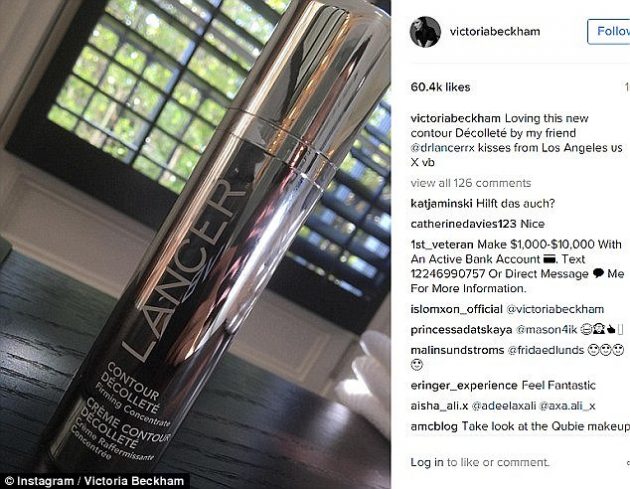