‘Bad Guy’ singer Billie Eilish walked away from the Grammys loaded up with awards for all the big categories: Best New Artist, Album, Record, and Song of the Year. Earlier in the night, she earned Best Pop Solo Performance for ‘Bad Guy’ so that makes five shiny Gramophones. 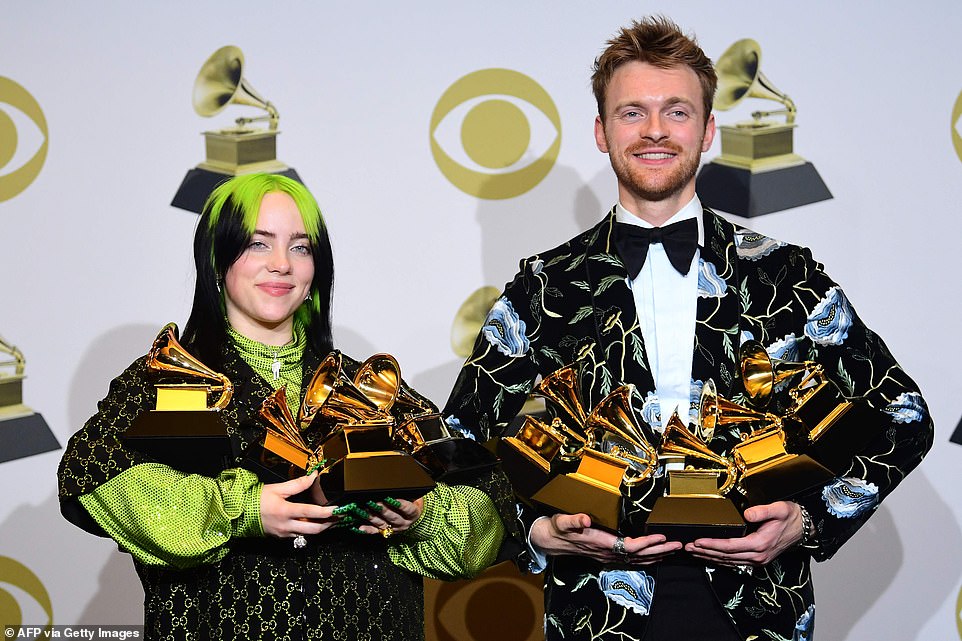 Her brother FINNEAS was also a big winner as he won Best Engineered Album, Non-Classical and Producer Of The Year, Non-Classical for his work on her album When We All Fall Asleep, Where Do We Go?

The 18-year-old is the youngest artist ever to sweep the Grammys Awards top FOUR categories. (Taylor Swift was 20 when she won Album Of The Year.)

In a stunning moment, when Eilish was accepting the Album of The Year Award she told the audience  ‘Can I just say that I think that Ariana deserves this?’ referencing  Ariana Grande of course. 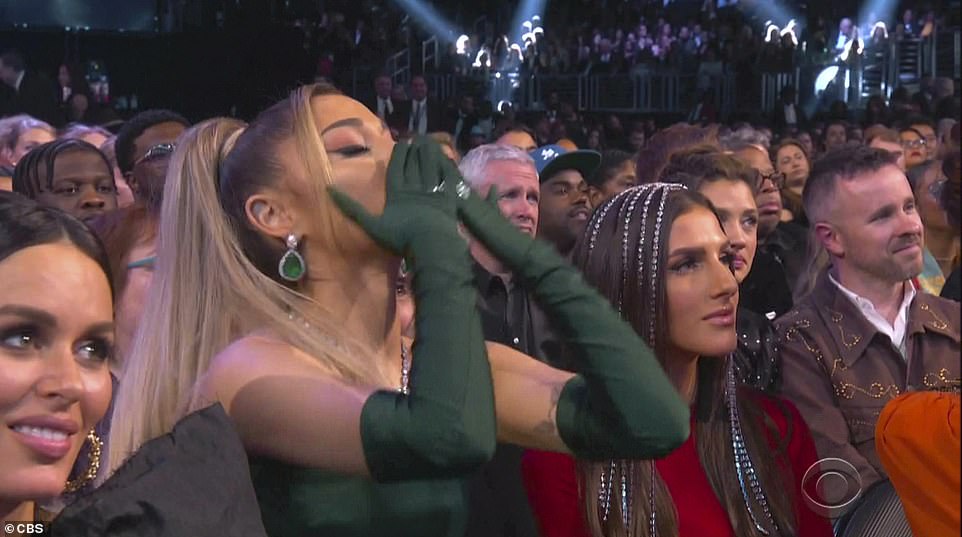