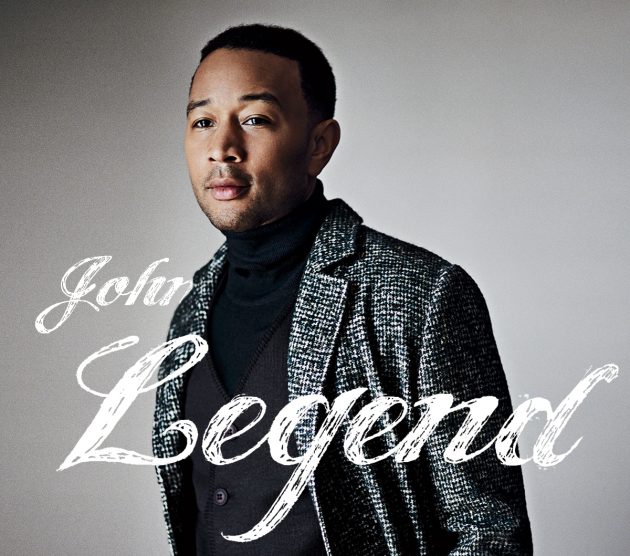 John legend just had a baby (well, technically, his wife Chrissy did all the hard work) but took time out to tweet after Trump infamously called immigrants ‘animals.’

He wrote to his 12.4 million followers: ‘Even human beings who commit heinous acts are the same species as us, not ‘animals’.

‘I’m in the hospital with our new son. Any of these babies here could end up committing terrible crimes in the future. It’s easy, once they’ve done so, to distance ourselves from their humanity. 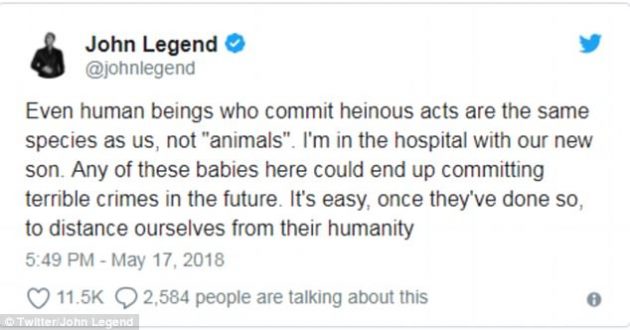