Puerto Rican Gov. Pedro Pierluisi said Monday that  Hurricane Fiona has caused “catastrophic” destruction in urban areas, killing at least one person and leaving almost the entire island without power. The Governor has reached out to President Biden and the National Guard has ‘activated’ 600 troops to aid in rescue operations.

And on Sunday, President Joe Biden Sunday approved an emergency declaration for Puerto Rico—freeing up federal resources, including FEMA, and mobilizing the delivery of aid to the island. 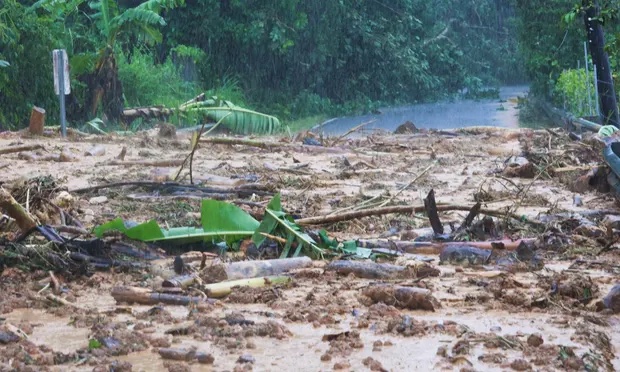 Over 1,000 people have already been rescued by Emergency Services.

In this dramatic video, floodwaters caused by Hurricane Fiona swept away a bridge in Utuado, Puerto Rico.