The Senate Homeland and Rules Committees is holding the first public hearings into the January 6th riots at the Capitol.

So far, the Capitol Hill police chief and the former Capitol Police chief Steve Sund have testified. In his statement, Sund said ‘These criminals came prepared for war.’ 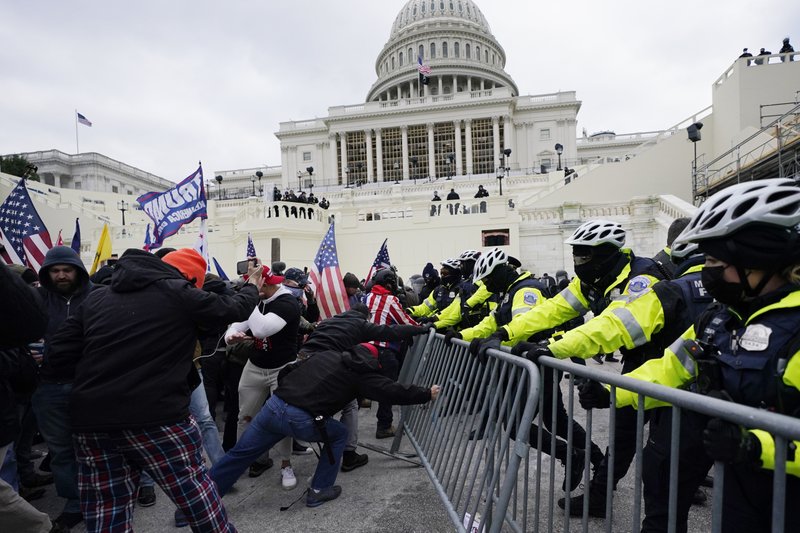 Now the focus is on the security lapses or as Sen. Gary Peters of Michigan called it  ‘colossal breakdowns’ in intelligence.

‘We properly planned for mass demonstrations with possible violence. What we got was a military style coordinated assault on my officers and a violent takeover of the Capitol building,’ Sund testified.

What went wrong? Or was there a deliberate attempt to keep the Capitol unprotected? Remember, they refused to have the National Guard on hand, citing the  ‘optics’ of having National Guard present, even though there was plenty of warning that a pro-Trump crowd planned to come to Washington.