The rumor is heating up that music icon Adele will be releasing a new album soon. 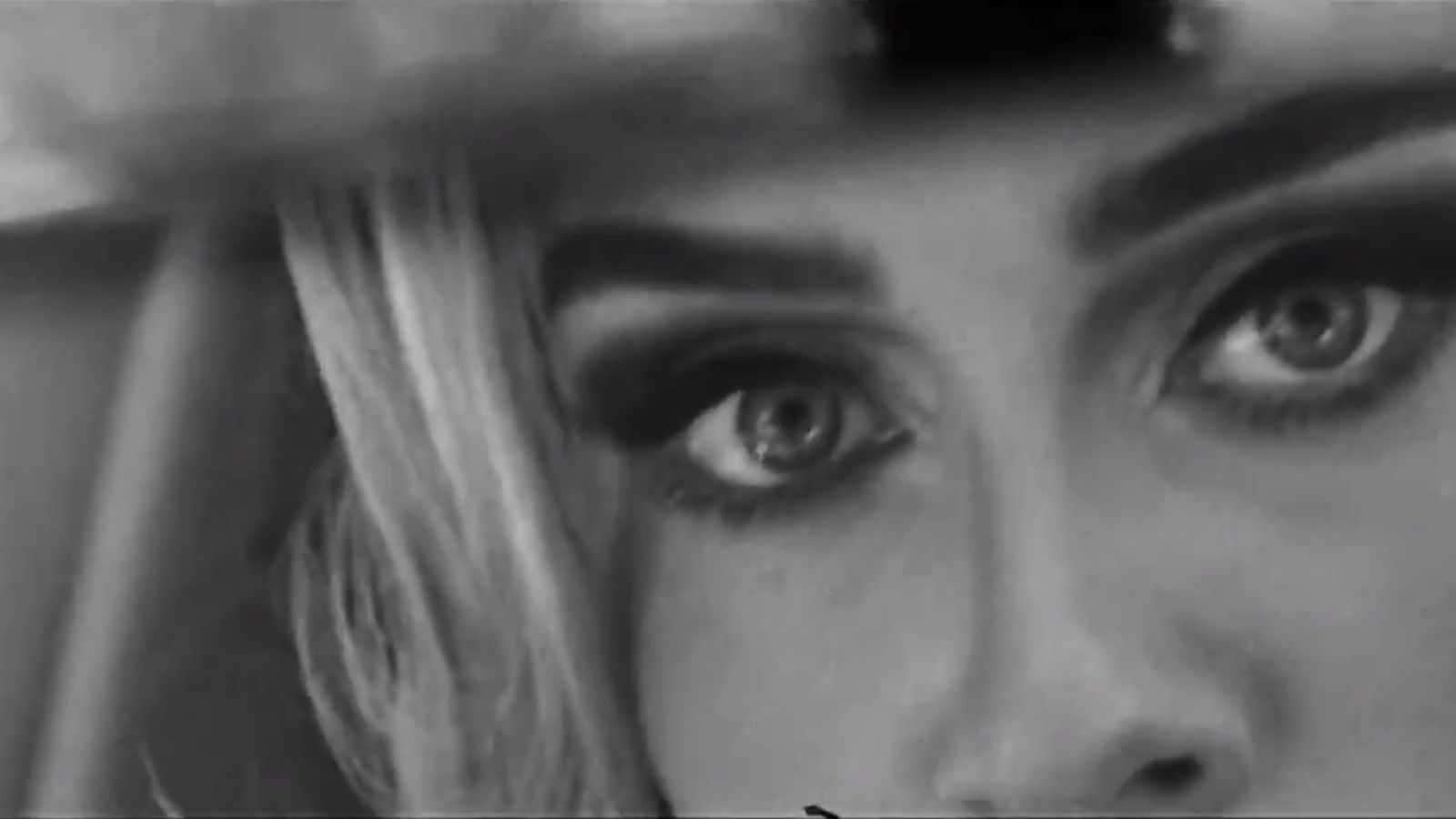 In the Vogue article, the ‘Hello’ singer talks about returning to the studio to record her first album in six years.
“It’s sensitive for me, this record, just in how much I love it,” Adele said. “I always say that 21 doesn’t belong to me anymore. Everyone else took it into their hearts so much. I’m not letting go of this one. This is my album. I want to share myself with everyone, but I don’t think I’ll ever let this one go.” 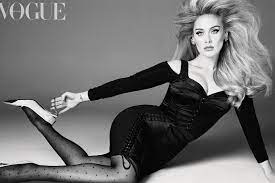 Naturally, the formerly zoftig Adele was asked about her weight loss. She explained that she didn’t set out to lose weight but rather deal with the divorce from her former husband, and father of her child.

“I realized that when I was working out, I didn’t have any anxiety. It was never about losing weight.”

She went on to explain: