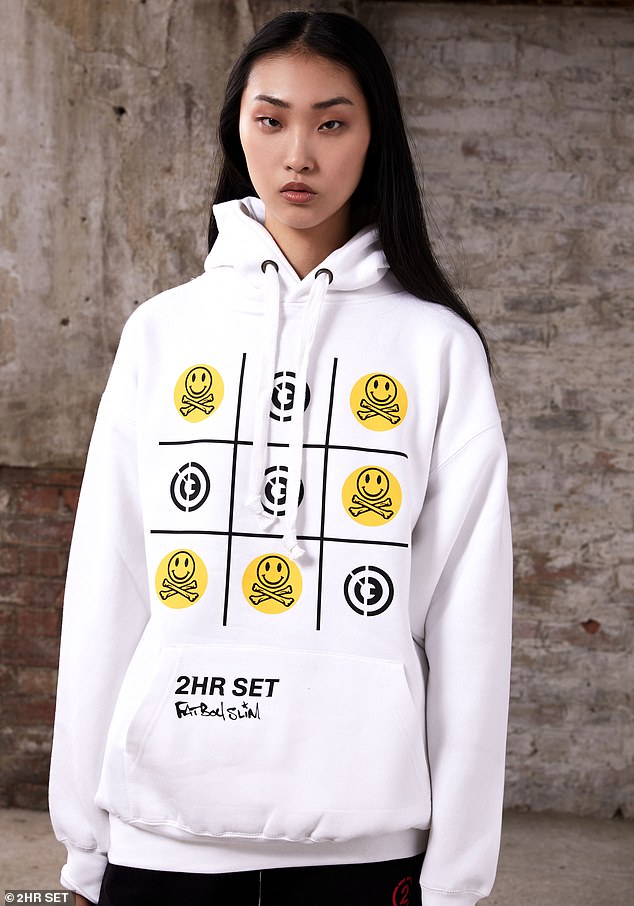 Actor /DJ and all ’round hunk Idris Elba just launched his own unisex line named 2HR Set, which — you guessed it — is the average length of a DJ set.

‘A two-hour set is the acid test for a DJ. But for me, I’ve taken this idea a step further,’ said Idris. ‘Whether I’m behind the decks on stage, in the gym, or studying a new script, I’ll give myself two hours and really get stuff done.’

Featuring casual sweatshirts, tees, and sweats all the profits go to the Faron Alex Paul organization, who are out on the streets in London collecting knives in an attempt to cut down on crime.

One of the t-shirts bears the words: ‘Don’t Stab Your Future,’ a reference to Britain’s nation knife crime crisis. 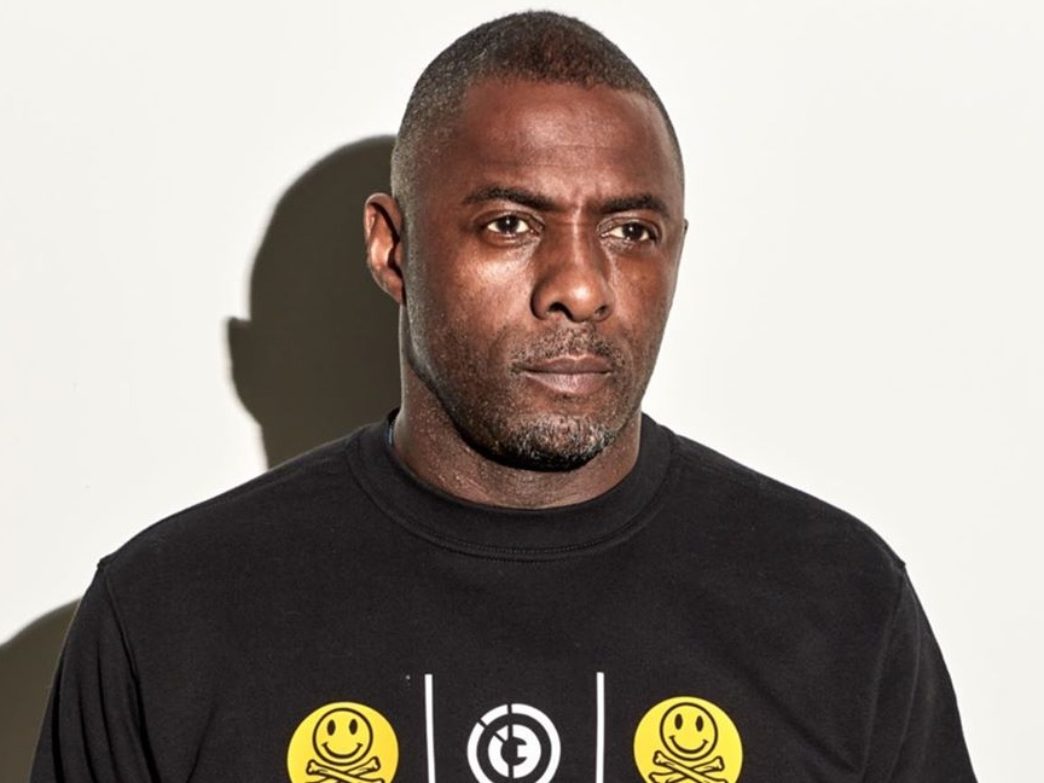