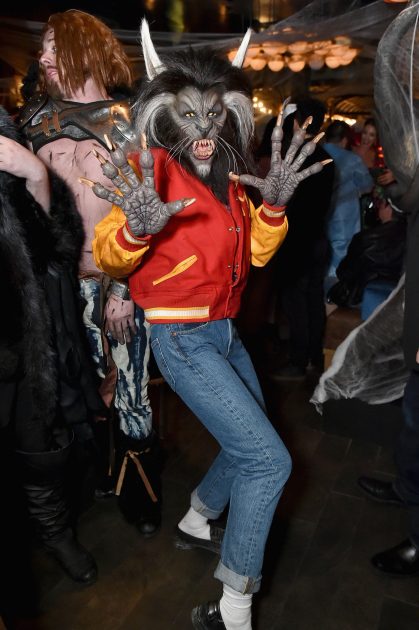 Last night, Heidi Klum hosted her 18th annual Halloween Party, a yearly event which the famous model/TV star prepares for months in advance. This year she teased us with a scary playlist on Spotify, and videos that made it look like she was going as a werewolf. We only guessed part of it – she actually came as Michael Jackson from the ‘Thriller’ video. Wearing massive prosthesis, Klum entered the event to the music from the video. 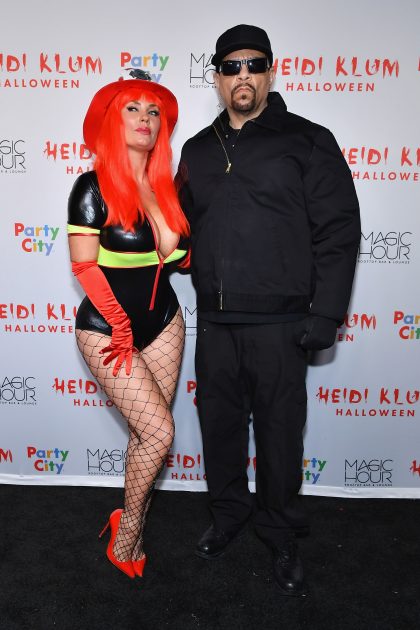 Klum told Vanity Fair that she came up with the idea for her annual Halloween party 18 years ago because, “I thought, ‘There isn’t one party that I’m dying to go to.’ I was in New York City and there was not one destination people would go for Halloween, so I thought, ‘I’m going to have to take that over.’ So, I did! I feel like when you’re the host of something like that, you have to really give it some.”