In a shocking statistic, the rate of firearm deaths surpassed the rate of deaths resulting from car accidents in the United States.

The facts: 40,000 people were killed by firearms in 2017, which included around 2,500 school-aged kids. Sixty percent of those were suicides. About 1,000 fewer people died in motor vehicle traffic accidents, according to the Centers for Disease Control (CDC). 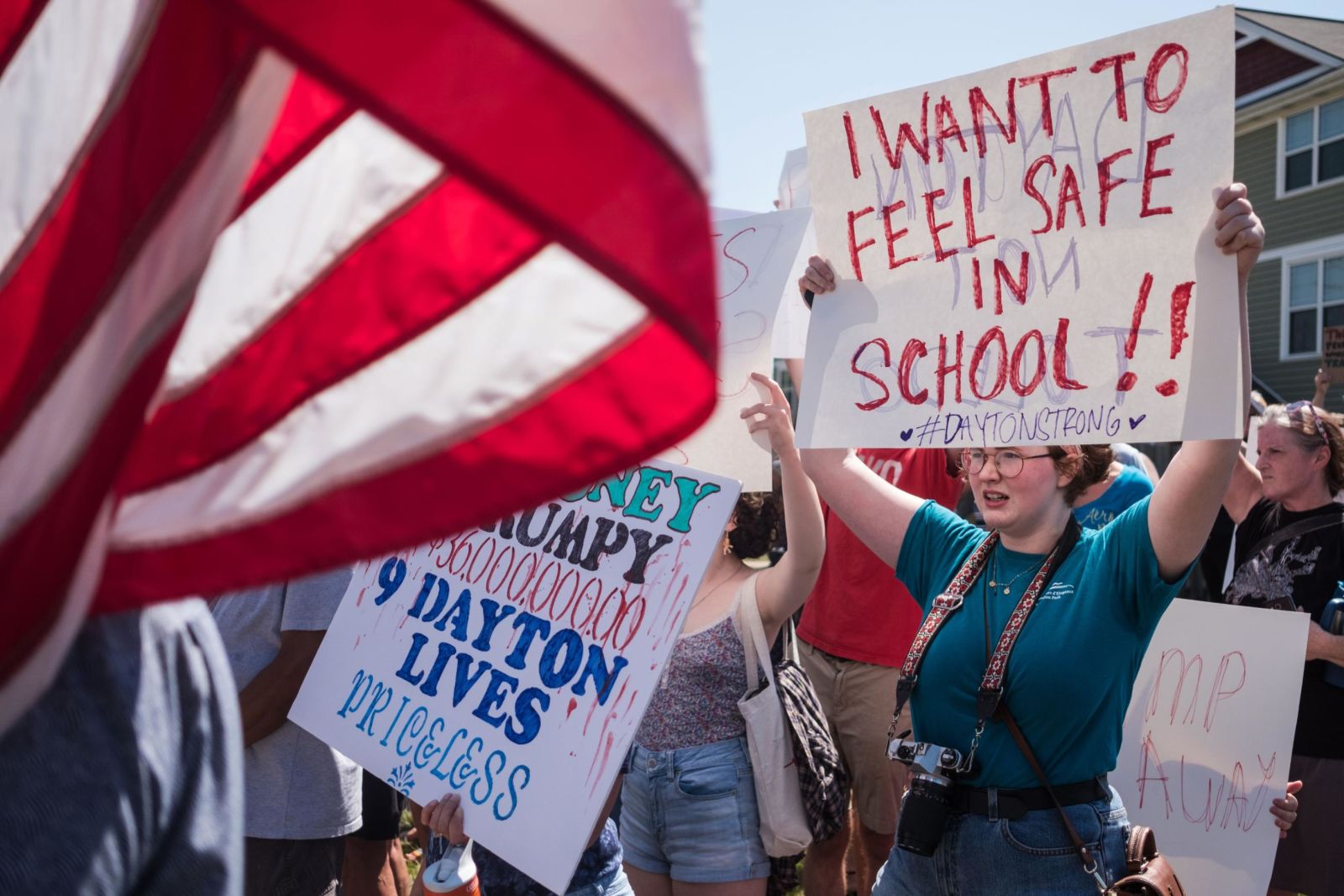 “So far this year, there have been 301 mass shootings, that’s more than one per day, and yet, unbelievably, some people say that the real problem here is that we don’t have enough guns,” Representative Carolyn Maloney, the Joint Economic Committee’s top Democrat, said in an opening statement at a hearing Wednesday. “They say that the only thing that will make America safer is more guns. But the fact is that if more guns made us safer we already would be the safest country in the world.”