The video starts out as a typical back-to-school ad, with children showing off their new binders, backpacks and, pens and scissors.

But as the video proceeds, you see the students using their new skateboard to break windows to escape a school shooter, scissors are used as a potential weapon and those new Keds come in handy from running away from the gunfire.

“It’s back to school time, and you know what that means. School shootings are preventable when you know the signs,” text reads on the screen as it fades to black.

From the Sandy Hook Promise Foundation, the ad shows the new reality school children face. And it will break your heart. 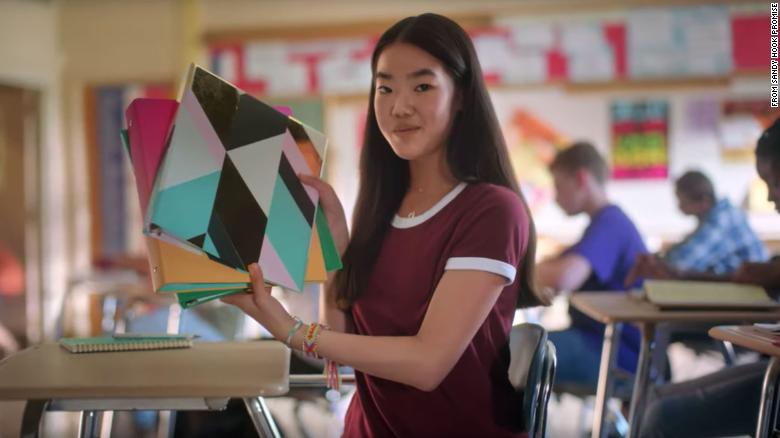 “This PSA is designed to evoke emotion that sparks serious conversations about prioritizing violence prevention in schools, rather than continually focusing on reactionary measures or practicing for violence that we ‘expect’ will happen,” Mark Barden, co-founder and managing director of Sandy Hook Promise and father of Daniel, who was killed in the Sandy Hook shooting, told CBS News.