So New Hampshire family thought they would BLAST their gender reveal news to everyone within miles, as they set up 80 pounds of explosives in a nearby quarry.

As is typical, it went woefully wrong. The explosion rocked nearby houses, causing property damage and some even thought it was an earthquake.

“We heard this God-awful blast,” Sara Taglieri, who lives in a home that abuts the quarry, told the television station. “It knocked pictures off our walls … I’m all up for silliness and whatnot, but that was extreme.

The person who bought and detonated the explosives has turned himself in to police.

Still, it could have been worse like the time a US border patrol agent caused a wildfire in Arizona when he shot at a target full of blue-colored explosives. Ultimately, it burned  $8m of 47,000 acres of Arizona forest and he has since been jailed.

Just bake a cake next time. 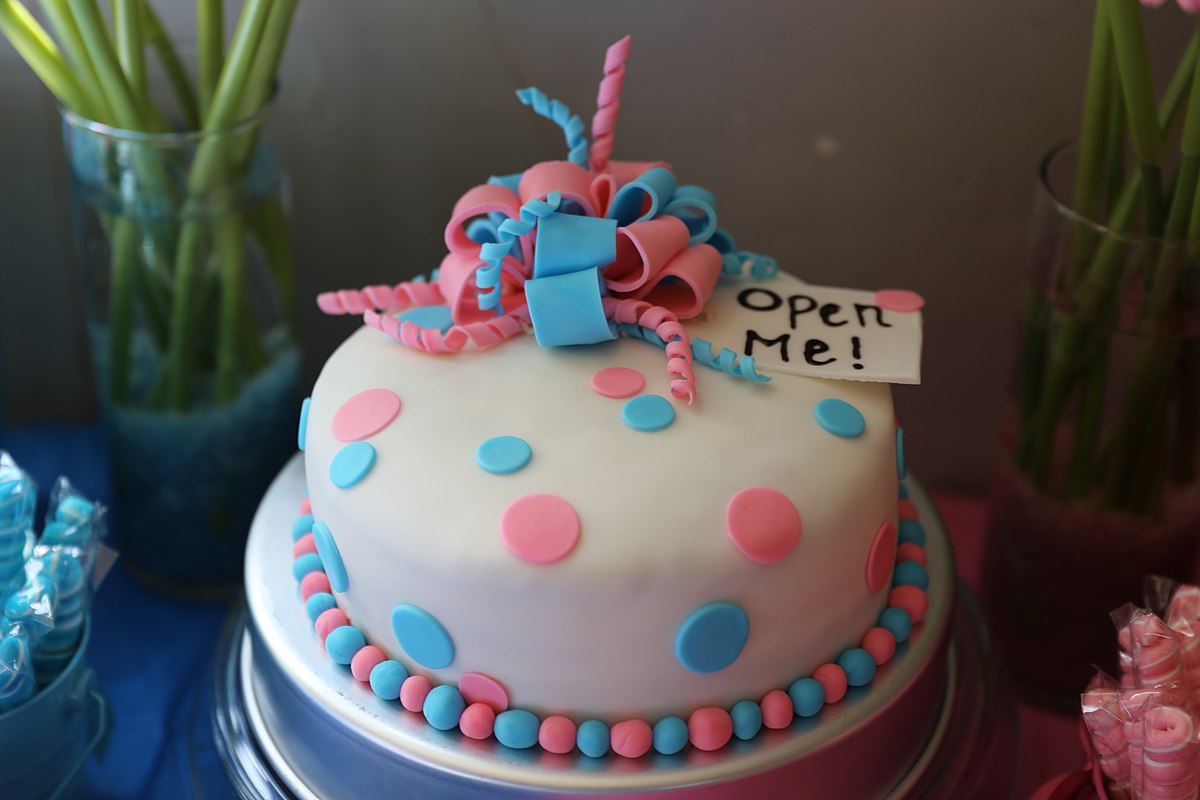