A gunman walked into an elementary school in Uvalde, Texas on Tuesday afternoon and killed 14 children and a teacher, Gov. Greg Abbott said at a news conference on Tuesday. Police are believed to have killed the gunman.

The assailant was an 18-year-old man, who abandoned his vehicle and entered the school with a handgun and possibly a rifle, Mr. Abbott said. 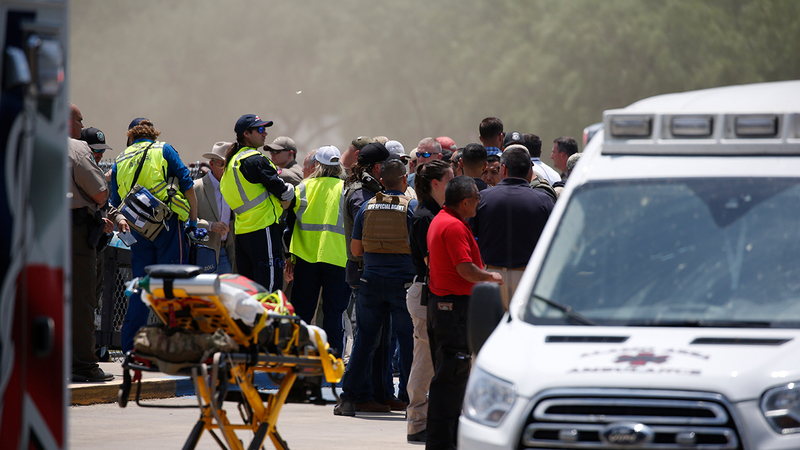 The nonprofit organization The Gun Violence Archive counted at least 215 shootings –defined as one in which four or more people were killed or injured — through mid-May.