Billionaire and pedophile Jeffrey Epstein was denied bail by the judge presiding over the case, as he entered a not guilty plea to two charges of sex trafficking (that could send him to jail for 45 years.)

After a raid turned up ‘thousands of graphic photos ‘of images of underage girls plus a safe filled with compact discs labeled as ‘nude girls’, the Judge labeled Epstein a flight risk (he does own two planes) and ruled against bail. 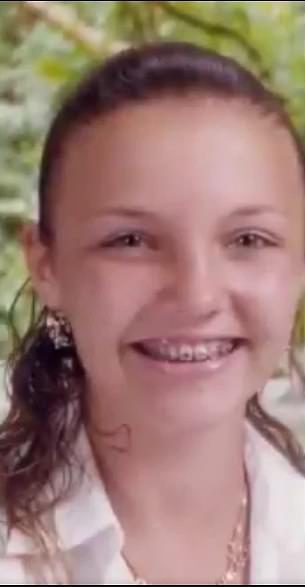 Agents who broke into Epstein’s house with a warrant say they discovered  Epstein’s massage room set up just as victims described it from up to 17 years ago, with a table and assortment of sex toys. (Ewww.) 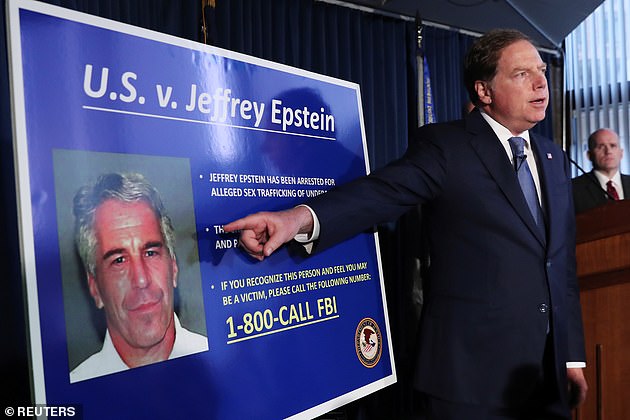 The police are now asking for other victims to come forward:

‘We want to hear from you, regardless of the age you are now, or whatever age you were then, no matter where the incident took place. The bravery it takes to call us might empower others to speak out about the crimes committed against them.’