Many objected when Trump wanted his name in big letters on his Trump International Hotel and Tower in Chicago. He only succeeded by basically bribing officials. 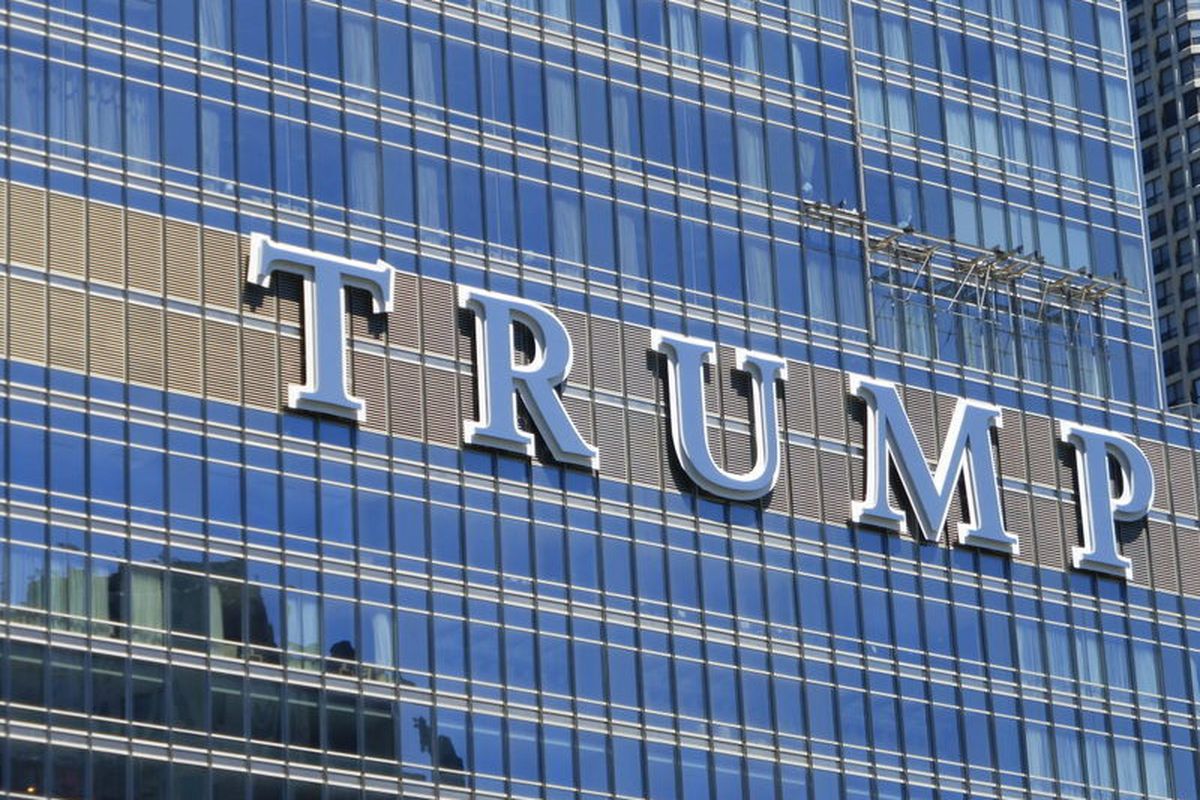 Last year, Alderman Gilbert Villegas sponsored an ordinance that would ban “any person convicted of treason, sedition or subversive actions from doing business with the city, including having a sign permit.” This was aimed squarely at Trump. 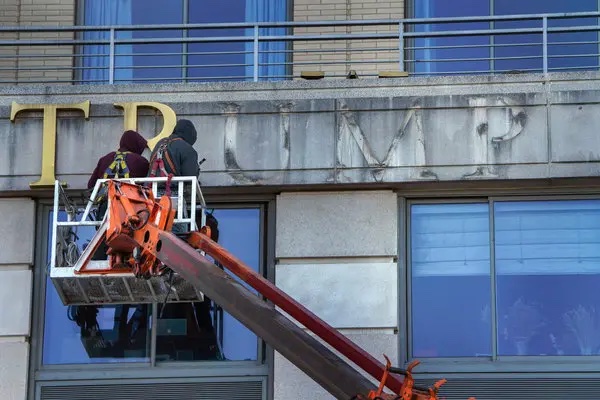 New Yorkers succeeded in getting the Trump sign removed.

After Trump called for ‘terminating’ the Constitution last week, that was the last straw for the newspaper board.

Now the Chicago Tribune is calling for his name to be ‘jackhammered’ off the buildings.

Even more importantly, the Trump organization was convicted on 17 counts of criminal tax fraud, falsifying records and other crimes in New York State Supreme Court in Manhattan. 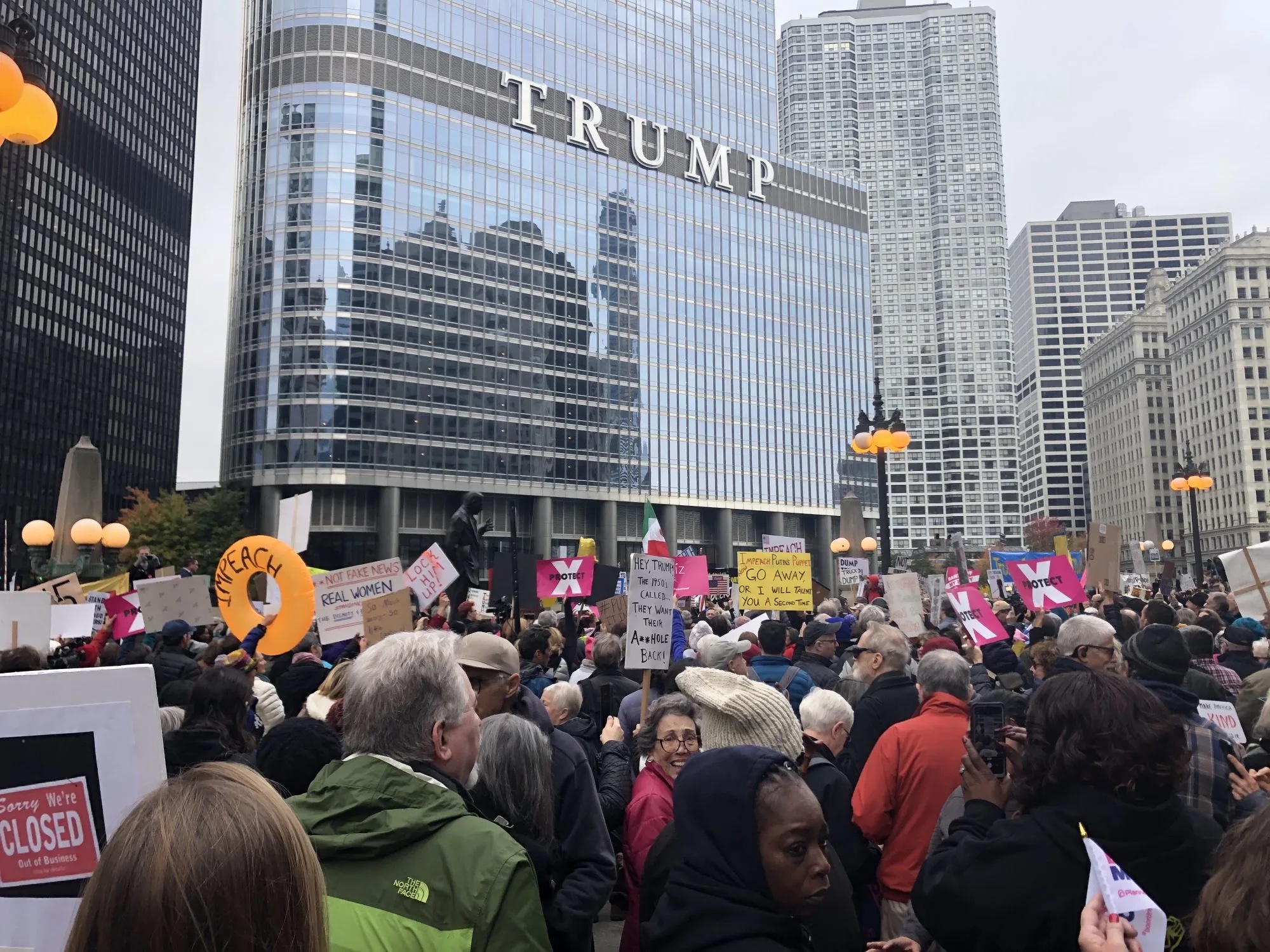 “Let’s review,” the newspaper editorial continued. “In a matter of days, if not hours, Trump failed to do his duty to support the Constitution, an act that should preclude a further run for president, and the Trump Organization was exposed as a criminal enterprise.”

“And Chicagoans still have to look at that sign?”