In an unprecedented case of political interference, the Justice department — lead by Trump crony William Barr — leaned on the lawyers in the Roger Stone case to lower the prison time for a found-guilty ‘trickster’ Roger Stone. When the prosecutors recommended a sentence of 6-9 years after Stone was convicted of lying to Congress, witness tampering and obstructing the House investigation into whether Trump worked with Russia to win the 2016 election, Trump tweeted:

After pressure from Barr, all of the lawyers who prosecuted Roger Stone quit the case Tuesday.

Usually, the Justice Department is supposed to operate independently of the White House, but all bets are off with this President.

Fortunately, sentencing decisions are ultimately up to the judge, who, we can hope, sides with the original recommendation by the Prosecutors. 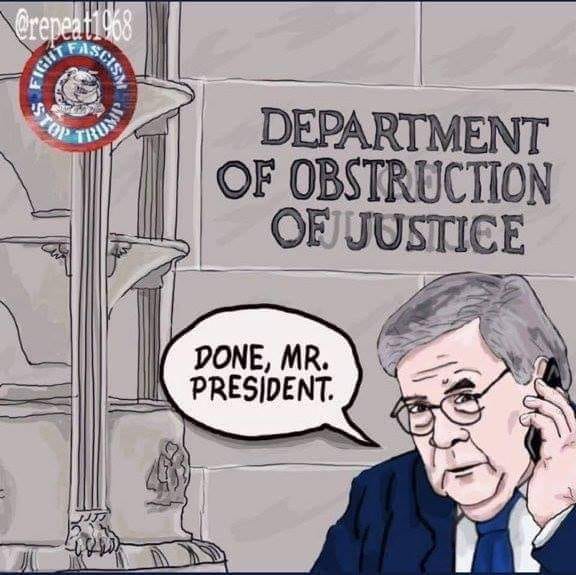