Were the two Nigerian brothers who Smollett paid to stage a hate crime attack on him wearing whiteface?

Gloria Schmidt, the lawyer for the brothers said it was ‘atrocious’ and ‘offensive’ for the Smollett team to infer they were wearing whiteface when they attacked him, claiming that the entire hoax was a publicity stunt planned by the Empire actor. 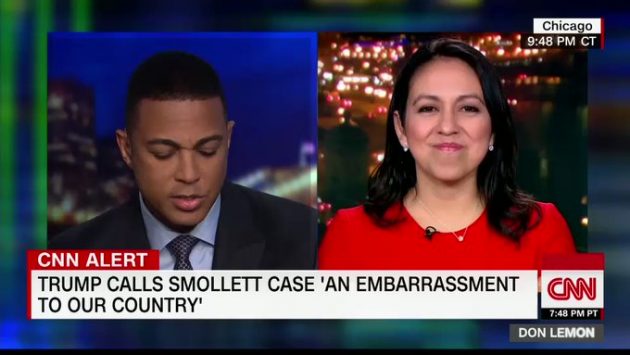 Remember, Smollett told the police that one of the assailants had ‘pale or white skin’. This could just be his defense teams way of spinning the story now.

Fallout continues over the prosecutors letting the actor off, with Trump ordering the Justice Department and the FBI to investigate, though the out-spoken Mayor of Chicago has said that given Trump’s track record with race relations, they would rather he stayed out of it. 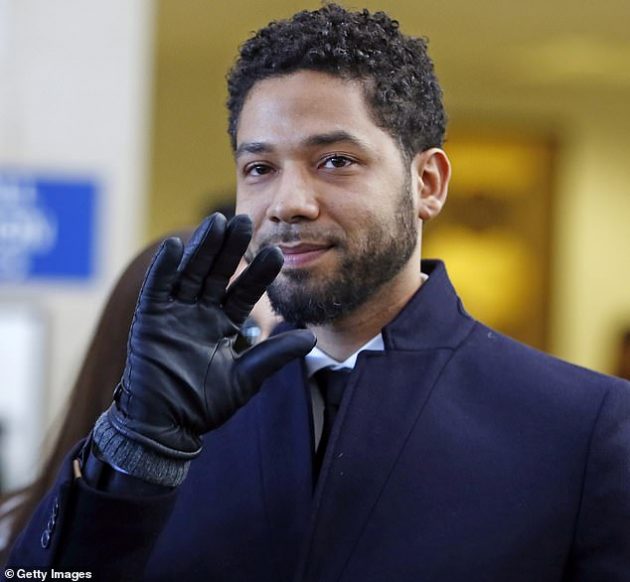