Empire creator Lee Daniels is doing the media rounds for a new play he is producing titled ‘Ain’t No Mo’, but all the press wanted to know is if Jussie Smollett will reprise his role on the TV show.

Saying it was ‘just too painful to talk about’ and that ‘our souls are cracked,’ Daniels admitted that:

‘It’s causing a dilemma’ adding  ‘we are in discussions about that right now.’ 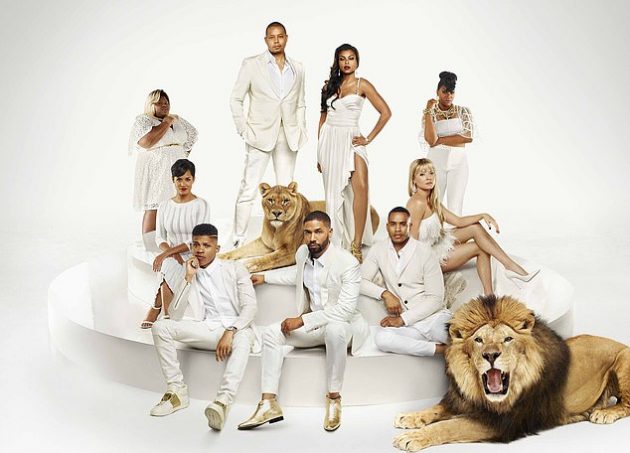 Pressed on whether he personally thought Smollett was guilty, Daniels shut down the conversation, saying:

‘There are only two judges. God and that man that wears the robe. And I cannot judge. I can only have compassion.’ 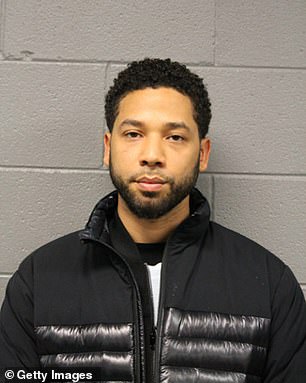 ‘If he is guilty than I am worried about his mental health,’ confessed Daniels.