During the months the committee has worked on the January 6 attack on the Capitol, the question of whether they would refer anyone for criminal prosecution has been a contentious issue. 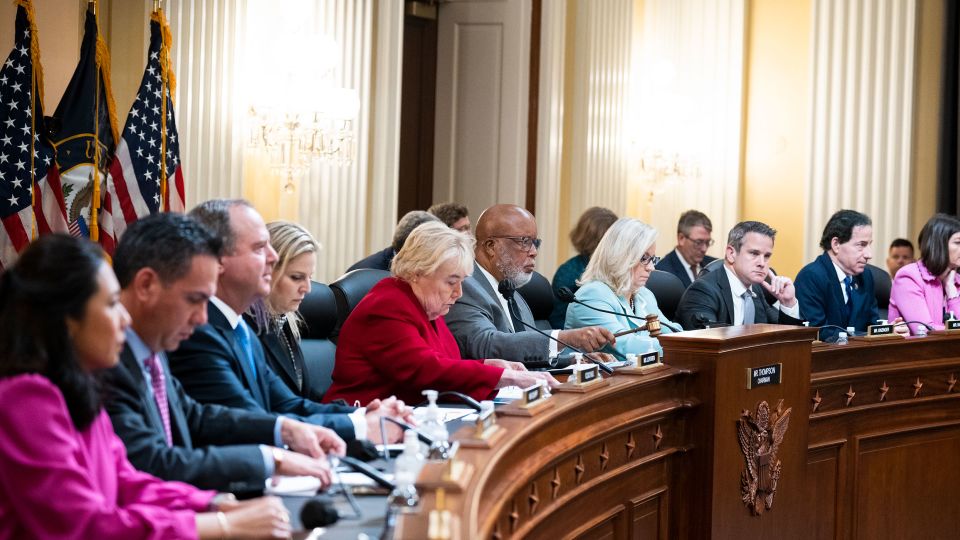 While not revealing who exactly they are sending to the DOJ, Thompson did answer a reporter’s questions about witnesses who perjured themselves by saying “that’s part of the discussion.”

And whether Trump is on the shortlist for criminal referrals — even if it’s more symbolic than anything else — Thompson remained mum.