After the Atlantic’s bombshell report where FOUR separate military sources confirm Trump’s disdain for the military, even to the point of the President reportedly saying before a visit to the Aisne-Marne American Cemetery near Paris in November 2018: ‘Why should I go to that cemetery? It’s filled with losers,’ the fallout still continues. It was on that same trip that Trump referred to the more than 1,800 Marines who lost their lives in the Battle of Belleau Wood in France as ‘suckers’ for getting killed. 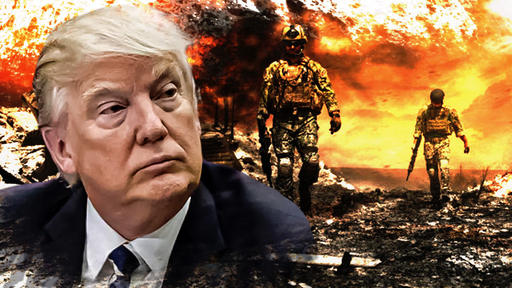 Under intense pressure from the White House, Atlantic’s Jeffrey Goldberg stood firm, defending their right to keep their sources confidential and revealing that they had more information from anonymous sources.

“I would fully expect more reporting to come out about this and more confirmation and new pieces of information in the coming days and weeks,” Goldberg told CNN’s Chief Media Correspondent Brian Stelter on  Sunday. “We have a responsibility and we’re going to do it regardless of what he says.”
“We all have to use anonymous sources, especially in a climate where the president of the United States tries to actively intimidate,” Goldberg added. “These are not people who are anonymous to me.”
“We’re not going to be intimidated by the President of the United States. We’re going to do our jobs,” Goldberg said. 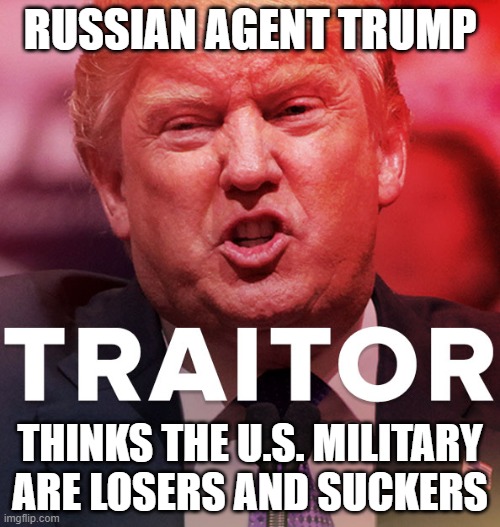